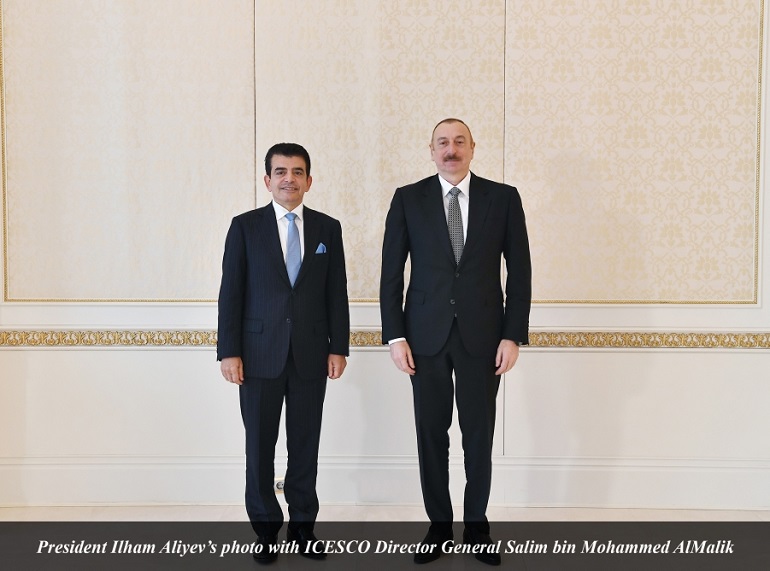 The destructions committed in the liberated Azerbaijani territories are a crime for humanity, ICESCO Director General Salim bin Mohammed AlMalik said during a meeting with Azerbaijani President Ilham Aliyev in Baku.

All this is a crime for humanity, AlMalik stressed.

“The city that has been totally destroyed, razed to the ground, that is totally inhumane and cannot be accepted by any measures. It is a crime for humanity, but we know and we are sure what we saw yesterday from the mayors, from the people, the passion and the willingness to rebuild. I was talking to the minister and I said even if the government just support, it is those people who will build the Karabakh and that something that we felt it, by everyone that we met yesterday. We are very proud to see that kind of willingness,” he added.