Israeli expert: The struggle of Armenia's vandals with monuments – the history of more than one year (PHOTO) 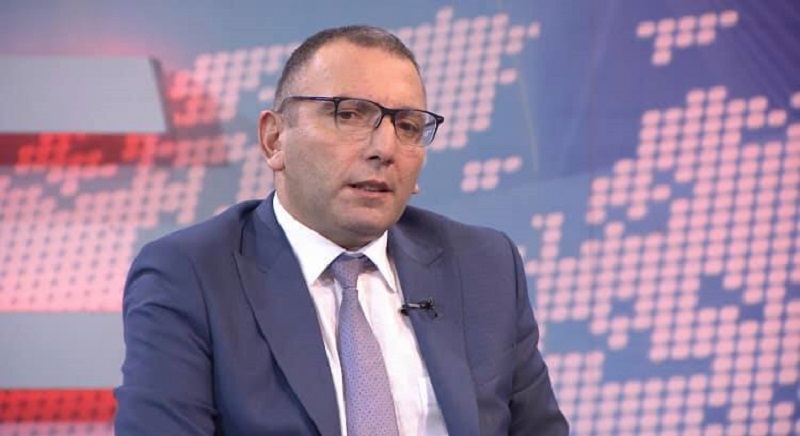 This is not the first time we have encountered a "civilized" approach to monuments in the Armenian capital. I can't understand why Armenian provocateurs were disturbed by the monument of philosopher and politician Mahatma Gandhi.

Israeli expert Arye Gut made the due remark in an interview with News.Az while commenting on the arson of the monument to the leader of the National Liberation Movement of India Mahatma Gandhi committed by vandals in Yerevan.

He also recalled that only 2 months ago, the Armenians desecrated the monument to the victims of the Holocaust – the greatest crime against humanity in modern history.

"The event, which can only cause indignation and condemnation in the entire civilized world, has become an occasion for Armenian politicians to once again speak out with nationalist slogans and blame their neighbors for the shameful incident, writing off everything as an "enemy provocation." The memorial located in the Armenian capital consists of two parts and was conceived as a place uniting Jews and Armenians: one plate has an inscription in Hebrew commemorating the victims of the Holocaust, while the second is dedicated to the Armenian victims. The "Armenian" part of the monument was left untouched by unknown vandals, while the "Jewish" part was mutilated by smearing red paint over the dedication to Holocaust victims and writing Nazi slogans on the plate. They defiantly trampled the flowers at the foot of the memorial."

According to the expert, the struggle of Armenian vandals with the monuments is the history of more than one year. We see this Nazism, vandalism not only in Armenia itself but also in the liberated territories of Azerbaijan.

"Exactly one week ago, being in Aghdam, I witnessed how Armenian vandals destroyed the tomb of the great Azerbaijani poetess Khurshudbanu Natavan, throwing away her remains in an unknown place. They wanted to cause damage to the national dignity of the Azerbaijani people," he concluded. 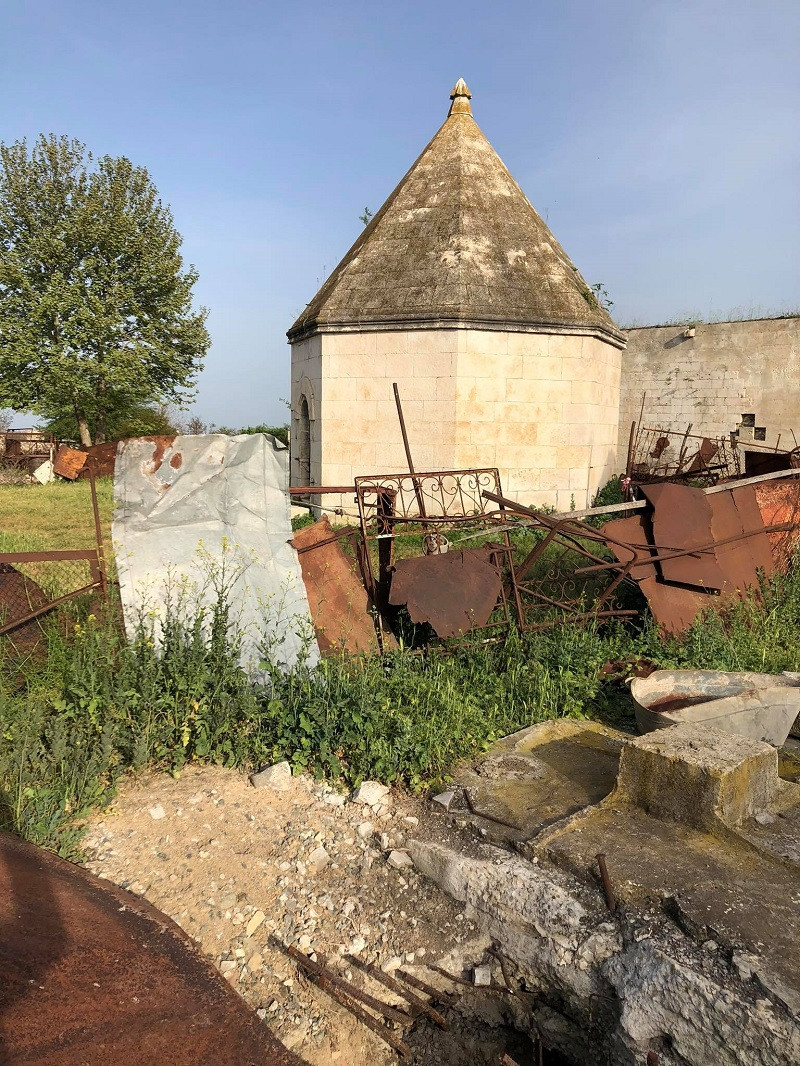 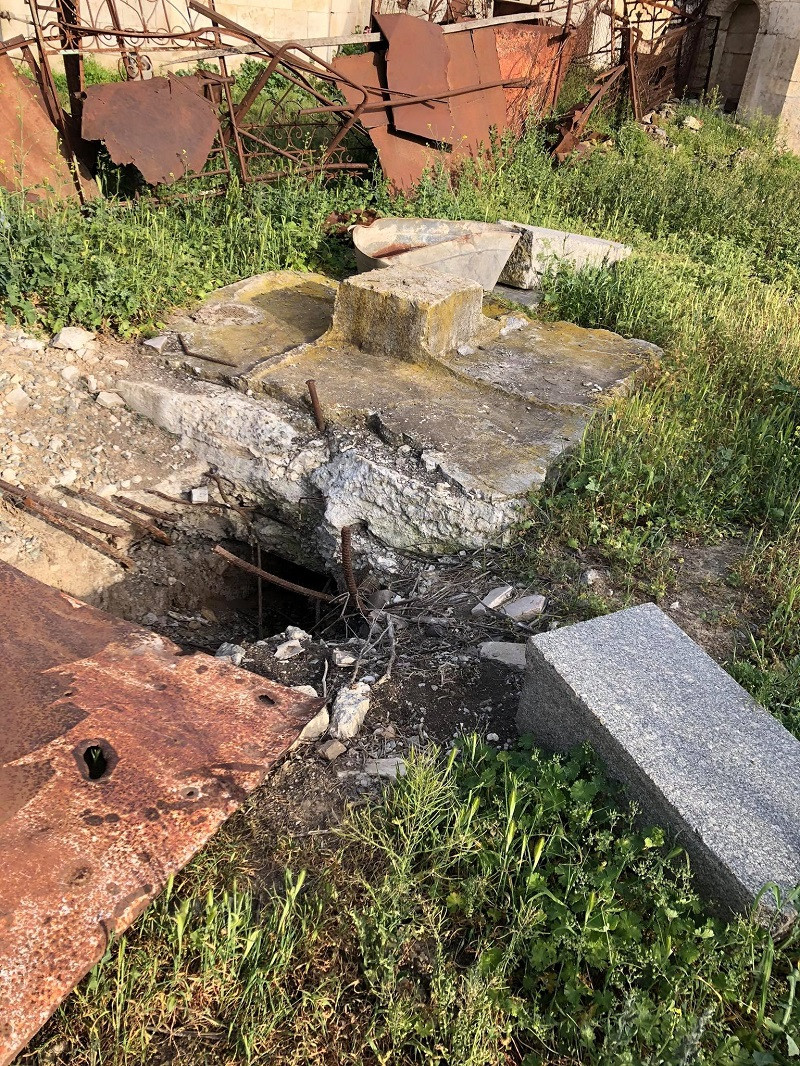