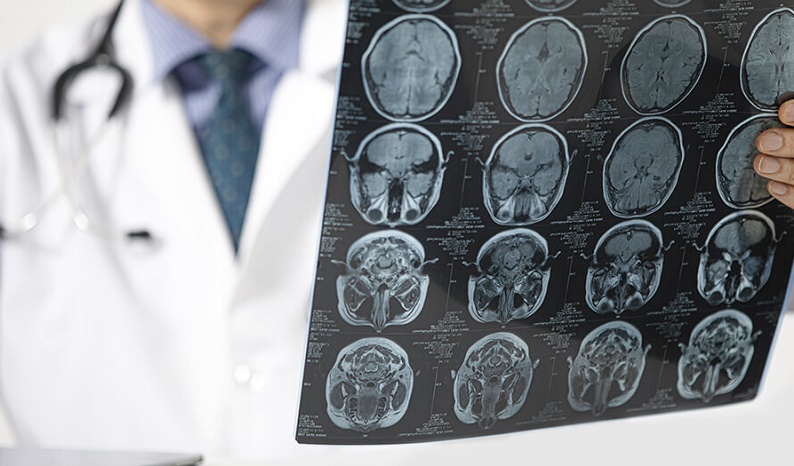 Israeli researchers have found that immune system cells in the human body may intensify the spread and aggressiveness of cancerous tumors, Tel Aviv University (TAU) in central Israel said on Monday, Xinhua reports.

This discovery may help the war against cancer, in particular fighting the deadly glioblastoma brain cancer, TAU noted.

In a study, published in the journal Cell Reports, TAU researchers examined the development of glioblastoma tumors in animals with a normal immune system.

The findings showed that immune system cells called neutrophils, that their primary function is to kill the cancer cells, act as "double agents" that increase the threat of the tumor.

It turned out that neutrophils first fight the initial tumor, but over time they are recruited to the cancerous area and begin to support the tumor development, aggravating the damage it created.

Moreover, the process by which the neutrophils change their properties can take place remotely, even in the bone marrow where they originate, although the tumor is in the brain.

The new findings may also shed light on immunotherapeutic therapies, the researchers noted.

"These revelations could be the first step towards deciphering the mechanism of interaction between the immune system and violent cancerous tumors," they concluded.