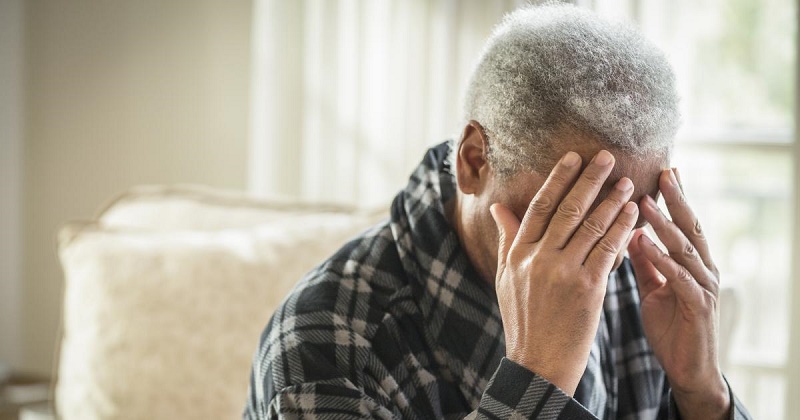 While plaques of amyloid protein are the features of Alzheimer's, it was so far not clear how such plaques harm the nerve cells in the brain, causing memory damage.

In a study published in the journal Chem Catalysis, BGU researchers found how the plaques "poison" the brain by breaking up important neurotransmitters such as dopamine and adrenaline.

Importantly, neurotransmitter degradation has been observed in the brains of Alzheimer's patients, suggesting that the phenomenon discovered by the team may indeed be physiologically significant.

It was also found that the neurotransmitter breakdown occurs when the protein is in a fibrous state rather than a soluble state, explaining the high toxicity of the fibers in Alzheimer's patients and the impairment of the nerve cell function.

"The findings open intriguing new avenues of research into the molecular factors in neurodegenerative diseases that could lead to therapeutic treatments," the researchers concluded.