Japans says it has no intention to join AUKUS 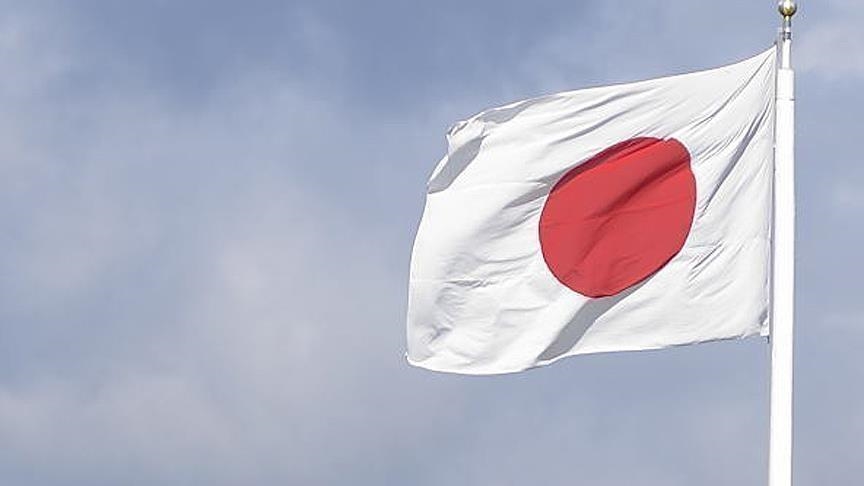 Japan has no intention to join the AUKUS military alliance established by Australia, the UK and the US, Japan’s Prime Minister Fumio Kishida said at a press conference following a summit of the Quadrilateral Security Dialogue (Quad) in Tokyo on Tuesday, News.Az reports citing foreign media.

Japan welcomes the purposes of AUKUS and intends to maintain partner relations with the countries that comprise it, said Kishida, adding. "However, Japan does not intend to join this alliance.”