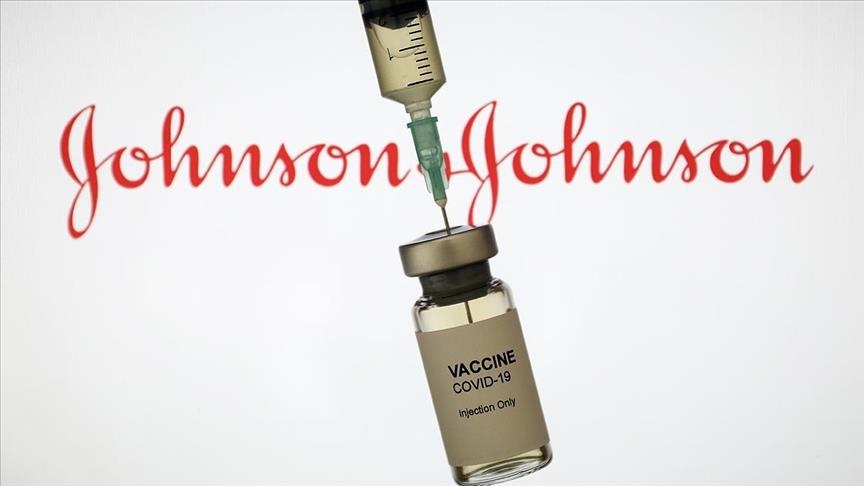 The South African Medical Research Council compared 69,000 health care workers who received two doses of the vaccine, based on viral vector technology, against a group of people who were unvaccinated.

The research, which has not yet been peer reviewed, was conducted from November 15 to December 20, a time when the heavily-mutated Omicron variant increased from 82 to 98 percent of Covid-19 cases in the country.

When a booster shot was given six to nine months after the first dose, vaccine efficacy against hospitalization increased over time, from 63 percent at 0-13 days to 85 percent one to two months post-boost.

"This data is important given the increased reliance on the Ad26.COV.2 vaccine in Africa," wrote the authors, using the formal name for the J&J shot.

The result was also hailed by the company. In a statement, J&J scientist Mathai Mammen said it showed the vaccine "remains strong and stable over time, including against circulating variants such as Omicron and Delta."

Around half a million South African health staff have received Johnson jabs as part of clinical trials.

Africa's hardest-hit country, South Africa has recorded more than 3.4 million cases and 90,000 deaths since the start of the pandemic.

An earlier South African study in December found that two doses of the Pfizer-BioNTech vaccine prevented hospital admissions by up to 70 percent. Results for three doses of that vaccine aren't yet known.