Joe Biden: We will not fight a war against Russia 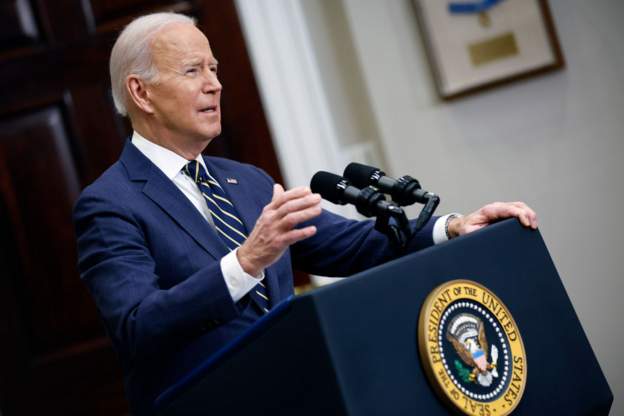 The US will not send troops to Ukraine, US President Joe Biden said in firm comments in Friday, News.az reports.

"I want to be clear: We will defend every inch of Nato territory with the full might of a united and galvanized Nato," the president wrote on Twitter. "But we will not fight a war against Russia in Ukraine. A direct confrontation between Nato and Russia is World War III."

Biden has repeatedly said that sending US troops for direct engagement with Russia was off the table.

In recent days, his administration has pursued an increasingly aggressive sanctions campaign against Vladimir Putin and his country.

On Friday, Biden announced a ban on imports of Russian alcohol, seafood and diamonds and widened the list of oligarchs facing sanctions.