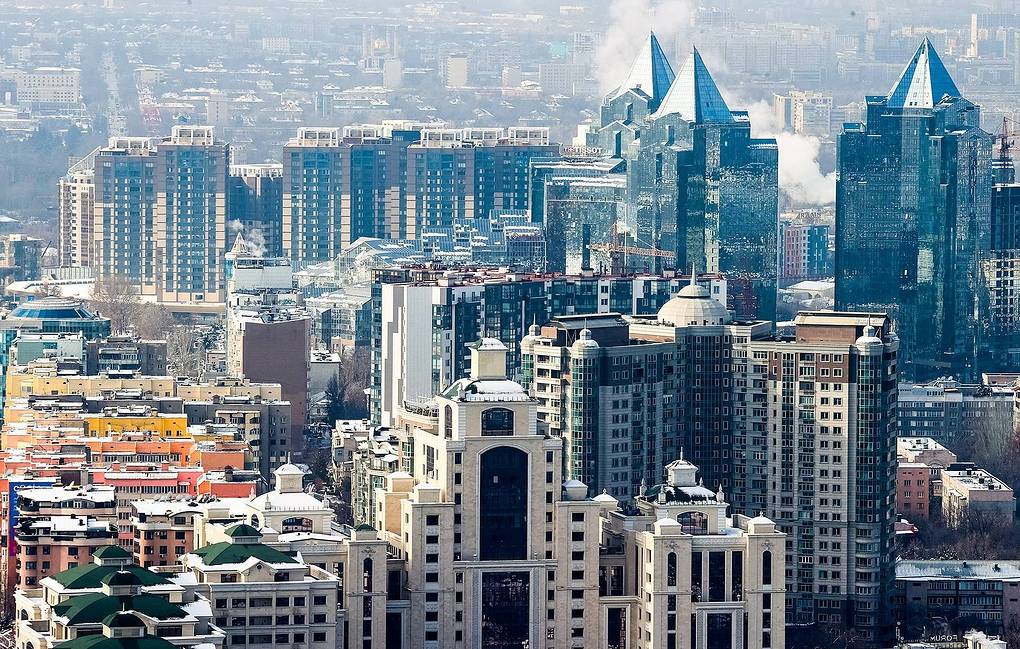 Power supply disruptions have been reported in Kazakhstan’s largest city of Almaty and the Almaty region, the zakon.kz news outlet reported on Tuesday.

"Almaty and the Almaty region are experiencing power outages. Kazakhstan’s residents are reporting on social media that the country’s southern regions are also facing electricity shortages," the report says. Work is underway to restore the power supply, the Almaty authorities noted.

Meanwhile, most of Kyrgyzstan’s capital of Bishkek has run out of power, electricity shortages have also been reported in the country’s second largest city of Osh and some other municipalities, a TASS correspondent reported. Heating is out of service in Bishkek, and water supplies have been cut to some parts of the city. Mobile Internet is down for many users in the capital. According to the TASS correspondent, ATM machines and cashless payment terminals have stopped operating in Bishkek.

Uzbekistan’s Energy Ministry has also reported power outages in several regions of the country. According to the ministry, a part of the country has fallen short of electricity due to the outages in Kazakhstan and Kyrgyzstan as the three countries are connected by a common power grid. Experts are working to correct the malfunction.