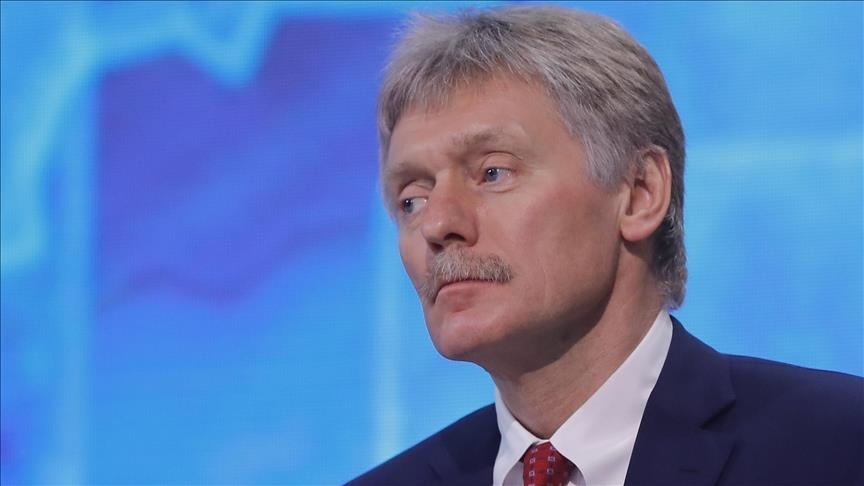 Asked how will relations between Russia and Germany change if Berlin approves the supply of Leopard tanks to Kyiv at a press briefing in Moscow, Peskov said: "Such deliveries do not bode well for the future of the relationship. They will certainly leave an indelible mark on the future of this relationship."

He added that ties with Germany are already "at a low point," and there is also no "substantive dialogue" with other countries of the EU and NATO.

Pressure is building on Berlin to supply its German-made Leopard tanks to Ukraine, but it has so far steered clear of any commitment. It even failed to take a decision during the international defense summit at the US military base of Ramstein in Germany on Friday.

German Foreign Minister Annalena Baerbock on Sunday said her country would not “stand in the way” of Poland sending Leopard tanks to Ukraine.

The Leopard 2 tanks were made in Germany, and thus their transfer to third parties must be approved by Berlin.