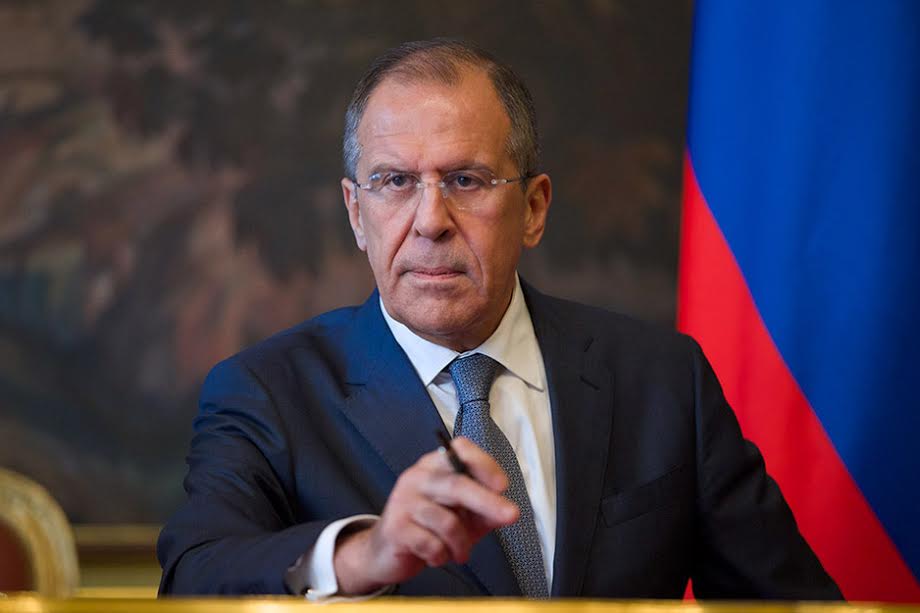 Answering the question of a journalist from the Al Arabiya TV channel whether the operation will be completed by May 9, Lavrov noted that it is necessary to achieve and realize the goals of the special operation.

Lavrov also reminded the West that any weapons and any supply of weapons to the territory of Ukraine will be considered a legitimate target for Russian strikes. After all, these weapons are used by the Ukrainian regime, which is waging war against its own population, the head of the Russian diplomatic department emphasized.