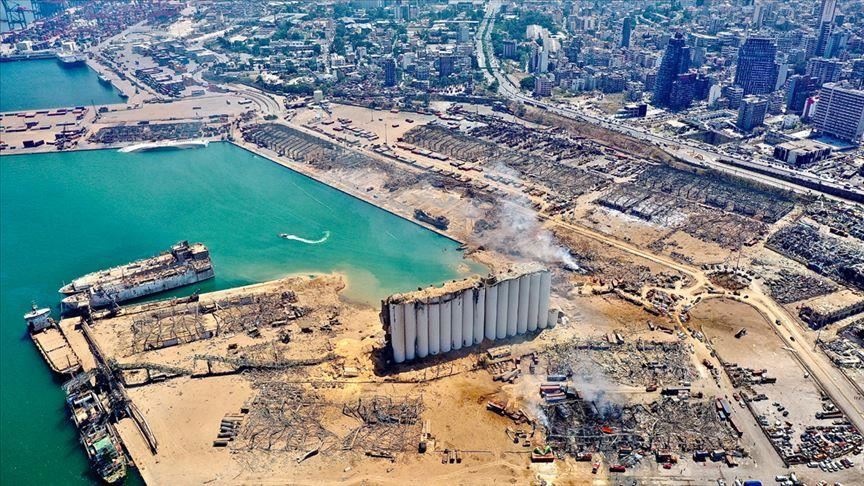 The Lebanese government on Wednesday approved a state of emergency in the capital Beirut following yesterday’s deadly explosion in its harbor, according to Anadolu Agency.

The government also decided during its session at the presidential palace to put port officials under house arrest, especially those responsible for checking explosive materials at the port's warehouses since 2014.

Information Minister Manal Abdelsamad said the state of emergency will last for two weeks effective as of Aug. 4, with the possibility of being extended.

Abdelsamad added that the security of the capital will be under the authority and responsibility of the Lebanese military.

Interior Minister Mohammed Fahmi said the investigation into the blast will be transparent and last for five days and those responsible will be held accountable.