Macron and Putin to speak on the phone 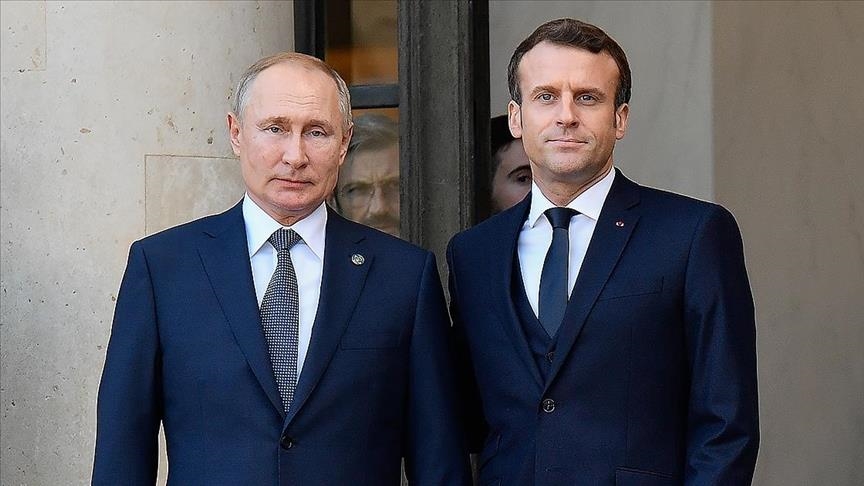 The two leaders haven't spoken since 29 March, but up until that point had been in regular contact.

Macron has since secured re-election as French president for a second term.

His efforts to keep open communication with the Russian leader had led to criticism by some, both at home and abroad, including the Polish prime minister.

"It's my duty to speak with him, we need it. I won't stop doing it," he told a French newspaper in April.