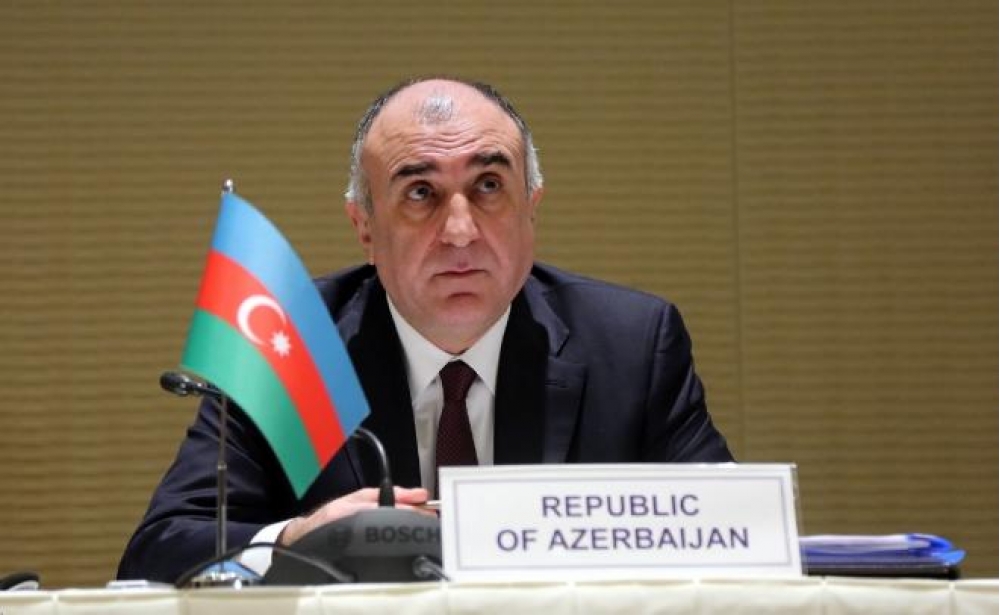 On June 29, a meeting was held between Minister of Foreign Affairs of the Republic of Azerbaijan Elmar Mammadyarov and co-chairs of the OSCE Minsk Group Igor Popov (Russia), Stéphane Visconti (France), Andrew Schofer (USA) and personal representative of the OSCE Chairman-in-Office Andrzej Kasprzyk in a video conference format.

During the meeting, the parties exchanged views on the current situation in the process of resolving the Armenian-Azerbaijani Nagorno-Karabakh conflict. Minister Elmar Mammadyarov raised the issue of illegal activities carried out by Armenia in the occupied territories of Azerbaijan, including illegal settlement and infrastructure projects.

The co-chairs noted the importance of establishing direct contacts between the foreign ministers of the two countries as soon as possible.

Tomorrow on June 30, a meeting of the Foreign Ministers of Azerbaijan and Armenia is planned to be held in a video conference format with the mediation and participation of the co-chairs of the OSCE Minsk Group and the personal representative of the OSCE Chairperson-in-Office.