Most airlines expect job cuts over next 12 months: survey 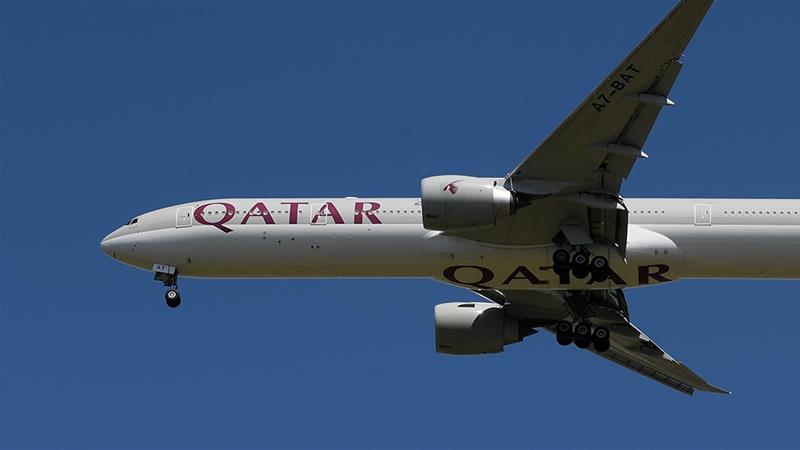 Most airlines are considering downsizing their staff over the next 12 months due to the coronavirus crisis, the International Air Transport Association said Wednesday, citing an internal survey, according to AFP.

"With the recovery in demand likely to be slow, 55 percent of respondents expect to have to decrease employment levels over the coming 12 months," global aviation body IATA said in a statement following a quarterly business confidence survey of more than 300 airlines.

Some 45 percent reported having already reduced their staff numbers in the second quarter of 2020 due to cost-cutting measures following the COVID-19 pandemic.

Meanwhile 57 percent expect passenger yields to fall over the next 12 months and think ticket prices could fall due to the weak recovery in demand.

Some 19 percent expect to see a gradual increase in fares once the balance between supply and demand is restored.

It expects air traffic to return to pre-crisis levels in 2024 and estimates that traffic will fall by 63 percent in 2020 compared to 2019, with a shortfall of $419 billion in the sector due to the coronavirus crisis.

Europe and the Asia-Pacific region are expected to be the first to return to 2019 traffic levels, while the Americas are expected to experience a slower recovery, according to IATA.

The aviation sector has been hit hard by the crisis, with almost all aircraft fleets grounded and tens of thousands of jobs lost.

The US company United has announced that it could lay off up to 36,000 employees. American Airlines has cited the figure of 25,000 redundancies.

LATAM, the largest airline in Latin America, has announced the loss of 2,700 jobs.

Virgin Australia announced Wednesday that it would close budget subsidiary Tigerair Australia and lay off 3,000 staff as it prepares to relaunch under new owners.