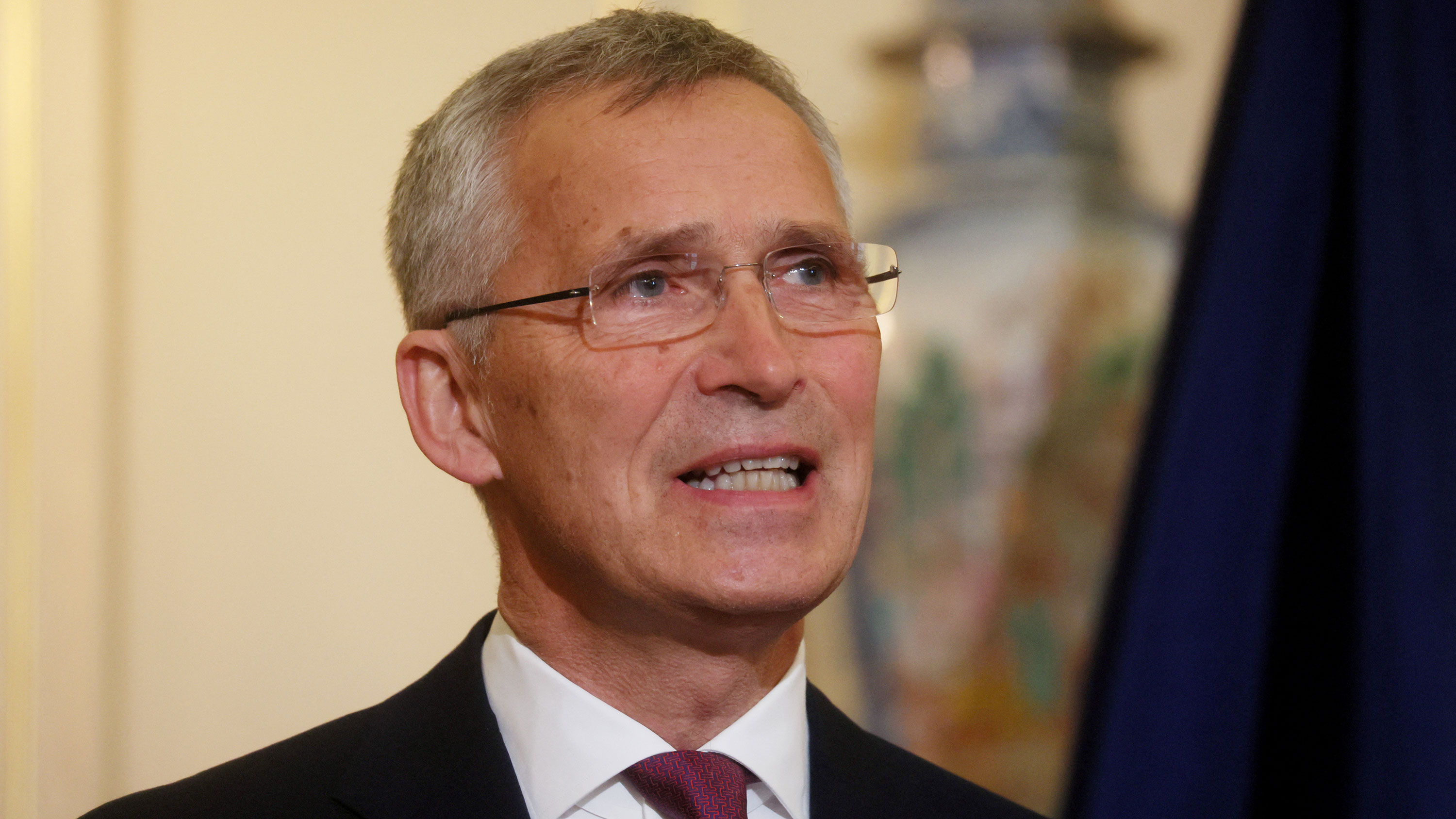 NATO Secretary General Jens Stoltenberg said Wednesday that he will be meeting with senior officials of Turkey, Finland and Sweden in the coming days and is “confident we will find a way forward” with intentions to make progress on Finland and Sweden’s application status before the next NATO Summit, which is scheduled to take place in Madrid at the end of June, News.az reports citing UNIAN.

Speaking at a joint news conference with US Secretary of State Antony Blinken in Washington, DC, Stoltenberg went on to explain his confidence in the decision “because all allies agree NATO enlargement has been a great success.”

The NATO chief touched on the significance of the bids of the two Nordic countries, calling it “historic” and that their membership “will only strengthen our alliance.”

Stoltenberg also addressed the “nuclear saber rattling rhetoric” used by Russia, saying it only increases tensions, but that they “have not seen any changes in Russia’s nuclear posture.”

When discussing the war in Ukraine, Stoltenberg said Putin made a strategic mistake by launching the war, and underestimated the strength of the Ukrainian people and unity of NATO. “President Putin wanted less NATO, he is getting more NATO, more troops and more NATO members," he said.

He also pointed to the unity of allies and partners implementing the EU’s sanctions packages.

Stoltenberg also touched on NATO’s security strategy to “prepare for an age of increased strategic competition with authoritarian powers like Russia and China.” Stoltenberg further referred to why Ukraine must continue to receive support. If Putin wins the war, then “the price we have to pay would be higher than to now invest in support for Ukraine.”