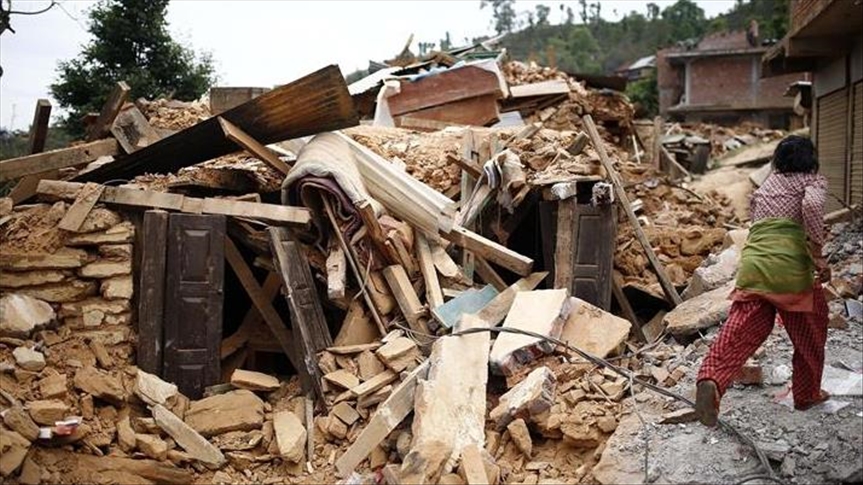 At least 10 people have died and one more remains missing after torrential monsoon rains triggered landslides in a mountainous district in Nepal on Friday, Anadolu Agency reported.

Several houses were destroyed in three villages in the Parbat district, some 250 kilometers (155 miles) from the capital Kathmandu.

The victims were members of three families, according to Omkala Pandey, a spokeswoman for Nepal’s Home Ministry.

“Five family members were killed when a landslide hit their house on Friday morning,” she said.

A 70-year-old woman is still missing, Pandey said, adding that rescue teams have started operations in the affected villages.

Nepal, a landlocked country in the foothills of the Himalayan mountain range, is vulnerable to natural disasters.

Landslides and flooding sparked by heavy rainfall claim hundreds of lives in the country every monsoon season, which runs from June to September.

More than 100 people have been killed, 119 injured, and 47 are still missing since the onset of this year’s monsoon season in June, according to data from the country’s National Disaster Risk Reduction and Management Authority.

Over 800 houses have also been damaged in the past three months, the agency said.