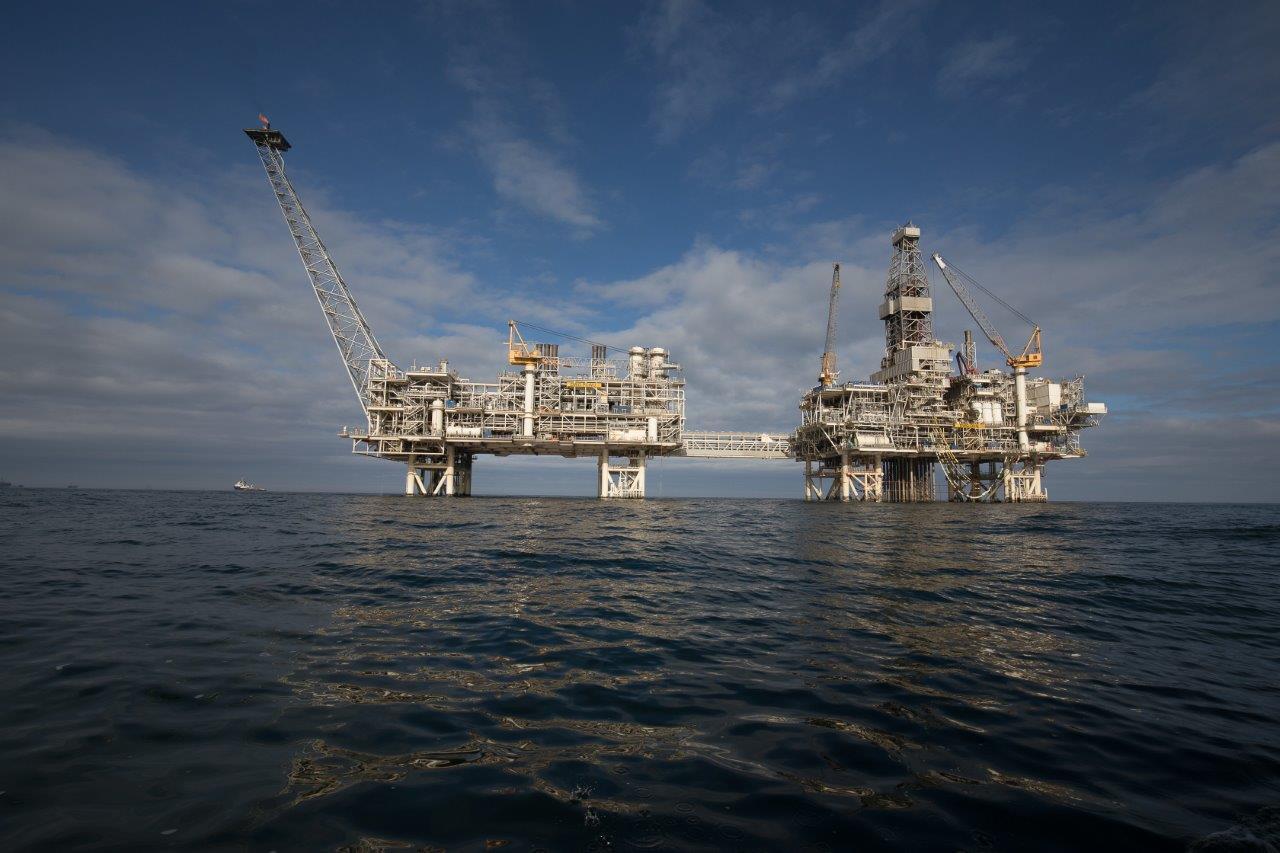 BP as operator under the Exploration, Development and Production Sharing Agreement ("EDPSA") for the Shallow Water Absheron Peninsula (SWAP) area, advises that the Satti jack-up rig has moved to the Qarabatdag (QBDX01) exploration well location within the South East Prospective Area of the SWAP Contract Area, said BP, News.az reports.

This follows the abandonment of the second SWAP exploration well - BHEX01. The well was drilled near Bibiheybat within the West Prospective Area of the SWAP Contract Area to its total depth of 4,230 metres. In mid-March this well was safely plugged and permanently abandoned. No economic hydrocarbons were encountered.

QBDX01 is the third SWAP exploration well and it represents the final phase of the planned activity within the SWAP Main Exploration Period.

The drilling of this well commenced on 4 April 2022 and is expected to take approximately three months to reach the planned total depth with a further month of drilling should an appraisal sidetrack be required for obtaining further reservoir information.

The QBDX01 exploration well is being drilled approximately 7km from the coast, in a water depth of approximately 6m. The primary wellbore is planned to reach a total depth of up to 2,155 metres.

BP is operator and holds a 25% interest in the SWAP EDPSA with partners SOCAR Oil Affiliate holding a 50% interest and LUKOIL the remaining 25%.