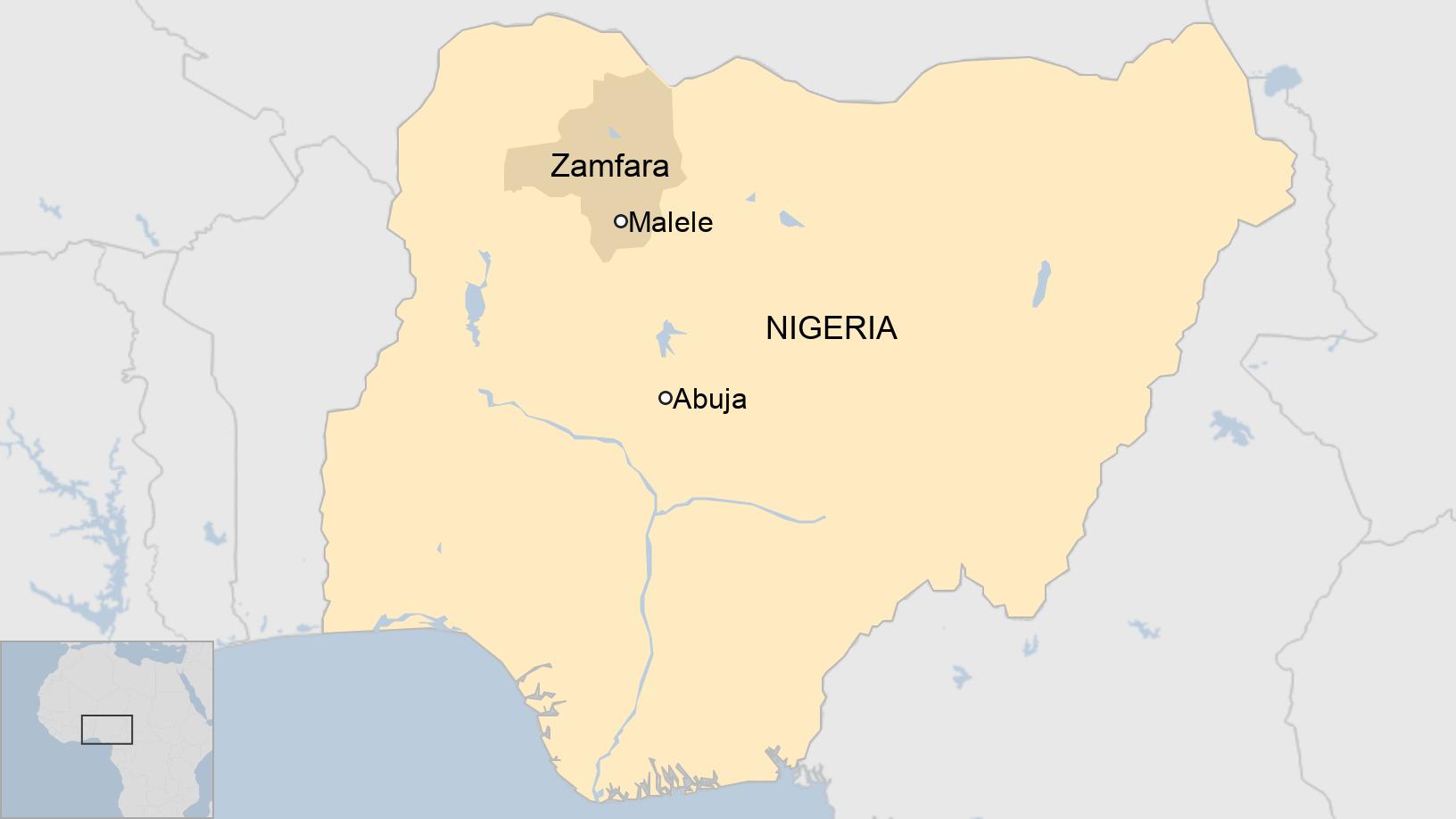 The authorities in north-west Nigeria say they have freed 100 women and children - mainly mothers nursing infants - who were seized by bandits, BBC reported.

The group were abducted on 8 June in Zamfara state. Four people were also killed during the incident.

The Zamfara state government said they were released without any ransom being paid, but gave no further details.

The group will now be given medical checks and debriefed before they return to their homes.

A spate of kidnappings has taken place in the region during recent months.

Since December 2020, more than 1,000 people have been abducted. Most have later been freed, reportedly after ransoms were paid, but some have been killed.

Authorities have blamed the incidents on bandits, a loose term for kidnappers, armed robbers, cattle rustlers and other armed militia operating in the region who are largely motivated by money.

Since the well-publicised abduction in 2014 of 276 schoolgirls from Chibok secondary school by Boko Haram Islamist militants in Borno state, more armed groups have resorted to mass abduction of students.

President Muhammadu Buhari has directed the military to flush out criminals in Zamfara and the neighbouring states of Kaduna and Katsina.

Earlier this week, during a raid against a criminal gang, a Nigerian air force plane was shot down on the border of Zamfara and Kaduna states. The pilot survived the attack by ejecting from the plane and fleeing to safety.