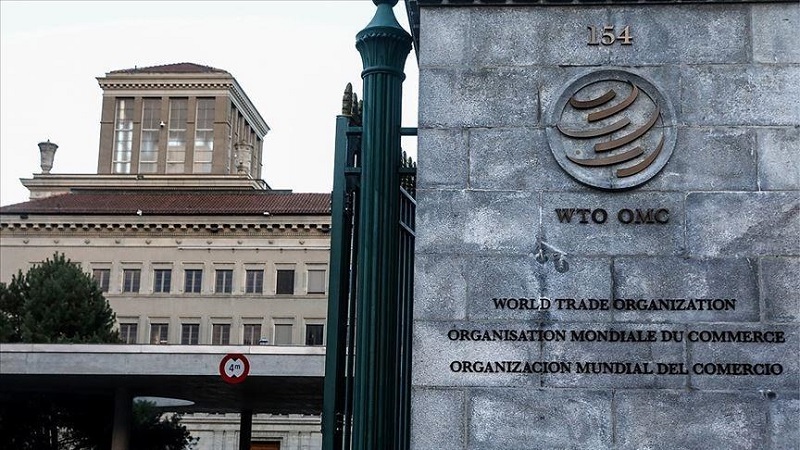 Nigeria's Ngozi Okonjo-Iweala on Monday became the first woman and African to head the World Trade Organization (WTO) that has been hobbled by dissent within in recent years.

“WTO members have just agreed to appoint Dr. Ngozi Okonjo-Iweala as the next Director-General of the WTO. The decision was taken by consensus at a special meeting today of the organization's General Council,” the world trade body announced.

The WTO called a special General Council meeting at which members formally named the former Nigerian finance minister and World Bank veteran as the director-general of the regulatory body for global trade.

Last October, most of the 27 WTO members attending a WTO meeting supported Okonjo-Iweala, a veteran Nigerian politician who twice served as finance minister and once as foreign minister.

The US was the only nation that opposed her candidacy at that meeting and said it was supporting the South Korean candidate, Yoo Myung-hee, who withdrew her bid last month.

After Yoo’s withdrawal, US President Joe Biden’s administration said it would support the Nigerian candidate, who is also reported to have US citizenship.

For the first time, two women had vied for the top job at the WTO, which has seen the US at loggerheads with China at many of its meetings in recent times especially under the administration of former President Donald Trump.