No deaths related to omicron variant of coronavirus seen so far, says WHO 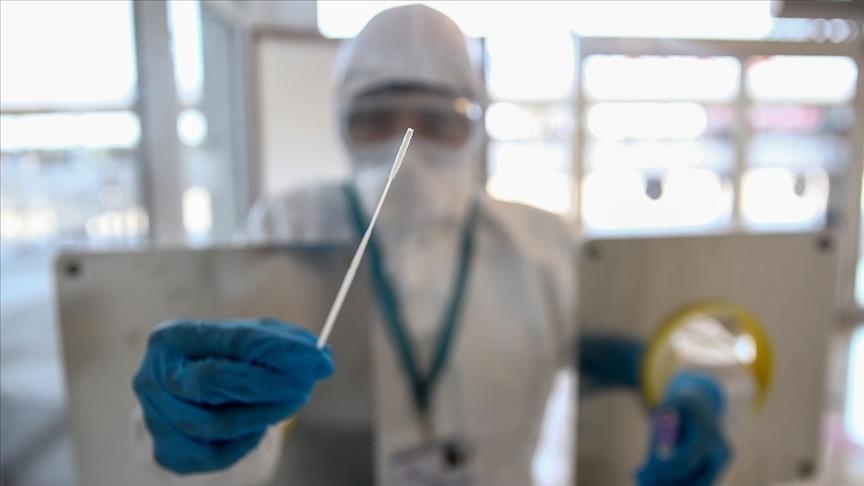 A World Health Organization spokesman said Friday the health body has not seen reports of deaths related to the new omicron variant of coronavirus and stressed that delta remains the focus of the fight against the pandemic, News.Az reports citing Anadolu Agency.

At a UN news conference, WHO spokesman Christian Lindmeier told journalists that the health organization is still collecting evidence on the new variant that was tracked down in southern Africa on Nov. 11 and named as omicron about a week ago.

"We have not seen reports of omicron-related deaths yet," said Lindmeier.

"Let's also not forget that the predominant variant right now still remains the delta variant. Omicron may be on the rise, and we may come to a point where it takes over as the dominant variant."

The WHO spokesman said the world needs to protect itself against the delta variant.

Since COVID-19 was first discovered nearly two years ago, the WHO has confirmed nearly 263 million cases and over 5.22 million fatalities globally.

"The more countries keep looking into and keep testing people and looking into specifically the omicron variant, we will also find more cases and more information, and hopefully not, but also possibly deaths," said Lindmeier.

After the omicron variant was tracked down in Botswana and South Africa, some countries in Europe and North American last week put severe travel restrictions on counties in the southern African region and even banned flights.

These measures drew top officials' condemnation at the UN, WHO, international travel bodies, and workers' associations.

"Instead of looking at closing borders, restrictions, and so on, it is much more preferable to prepare your country, your health system for possible incoming cases," said Lindmeier.

"We can be pretty sure that this omicron variant will spread. Delta also started somewhere. And now we have it as a predominant variant in over 90% of the world."

He said that due to the behavior of the omicron variant, "we will not be able, most likely, to keep it out of individual countries."