No trace of Azerbaijani heritage can be found in the territory of present-day Armenia today, Russian historian says 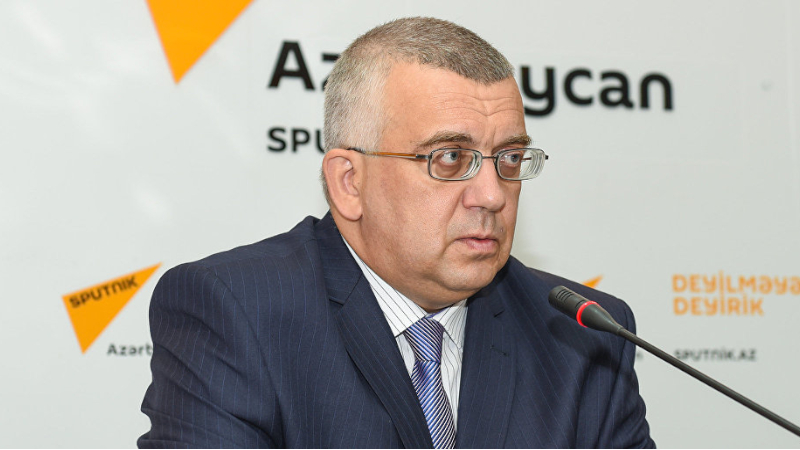 If to look at materials of the Russian State Archive of Cinema and Photo Documents in the Moscow region and St. Petersburg, one can see that some 150 years ago the appearance of cities of modern Armenia was in its architecture absolutely identical to the appearance of Azerbaijani, Muslim cities, Russian historian Oleg Kuznetsov told News.Az.

"Today, no traces of these cities on the territory of modern Armenia can be found. There is a large collection of photos of Yerevan in 1940, which show the remains of the Azerbaijani Khan's palace, which was demolished in the 50-60s of the XX century. Indeed, all these practices are a logical chain of actions aimed at Armenianizing the territories of present-day Armenia and destroying the cultural heritage of the peoples who used to inhabit those lands."

He noted that a few years ago the excavations in the center of Yerevan were stopped because the remains of an absolutely eastern, Turkic by its architecture and cultural archetype urban settlement were preserved under the ground.