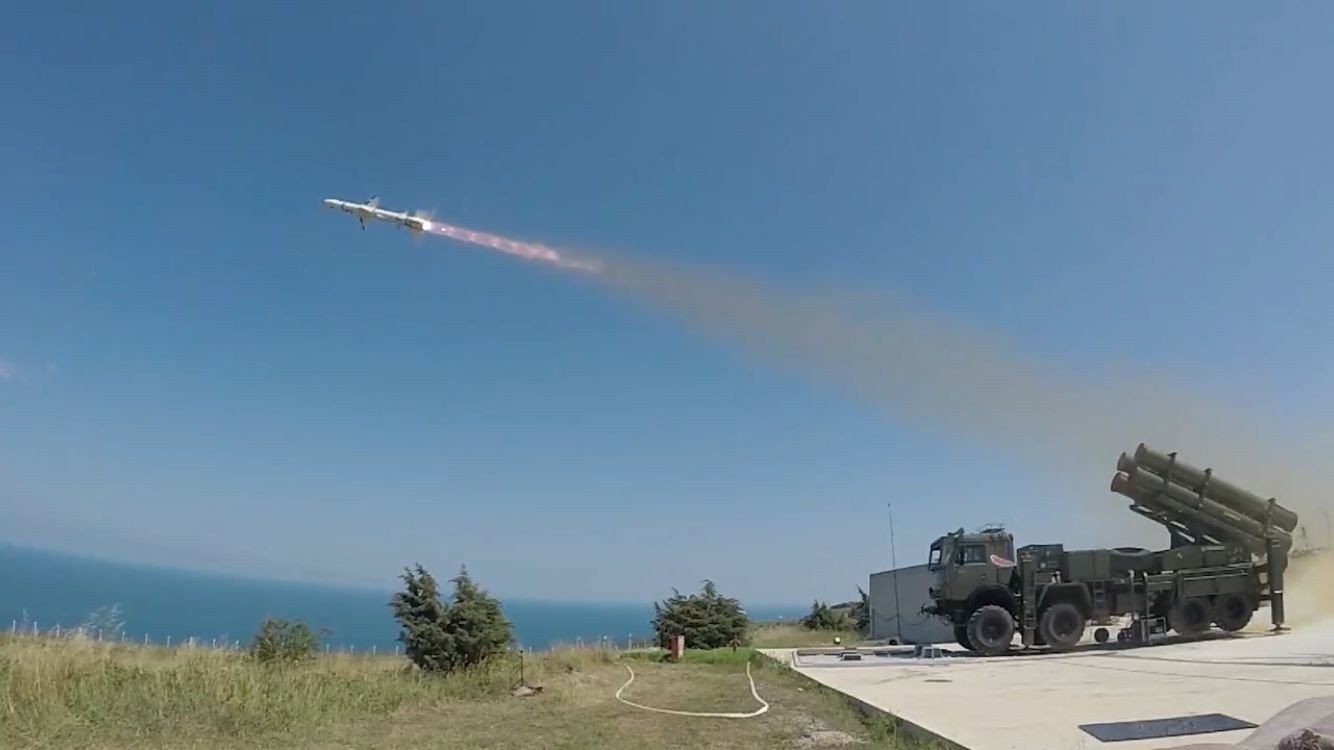 North Korea has launched what is suspected to be a ballistic missile, Japan’s Coast Guard reported on Friday, News.Az reports citing TASS.

Details of the launch have not yet been given. Crews of ships are asked not to approach the wreckage of the missile in case it is detected.

Pyongyang has noticeably stepped up its missile launches in the past few months. Western countries criticize North Korea for "provocative actions," which they see as a threat to regional and global security. Pyongyang, on the other hand, claims that it is conducting tests in response to the hostile actions of the US and its allies.