Oil gains on growing fuel demand, even as infections rise 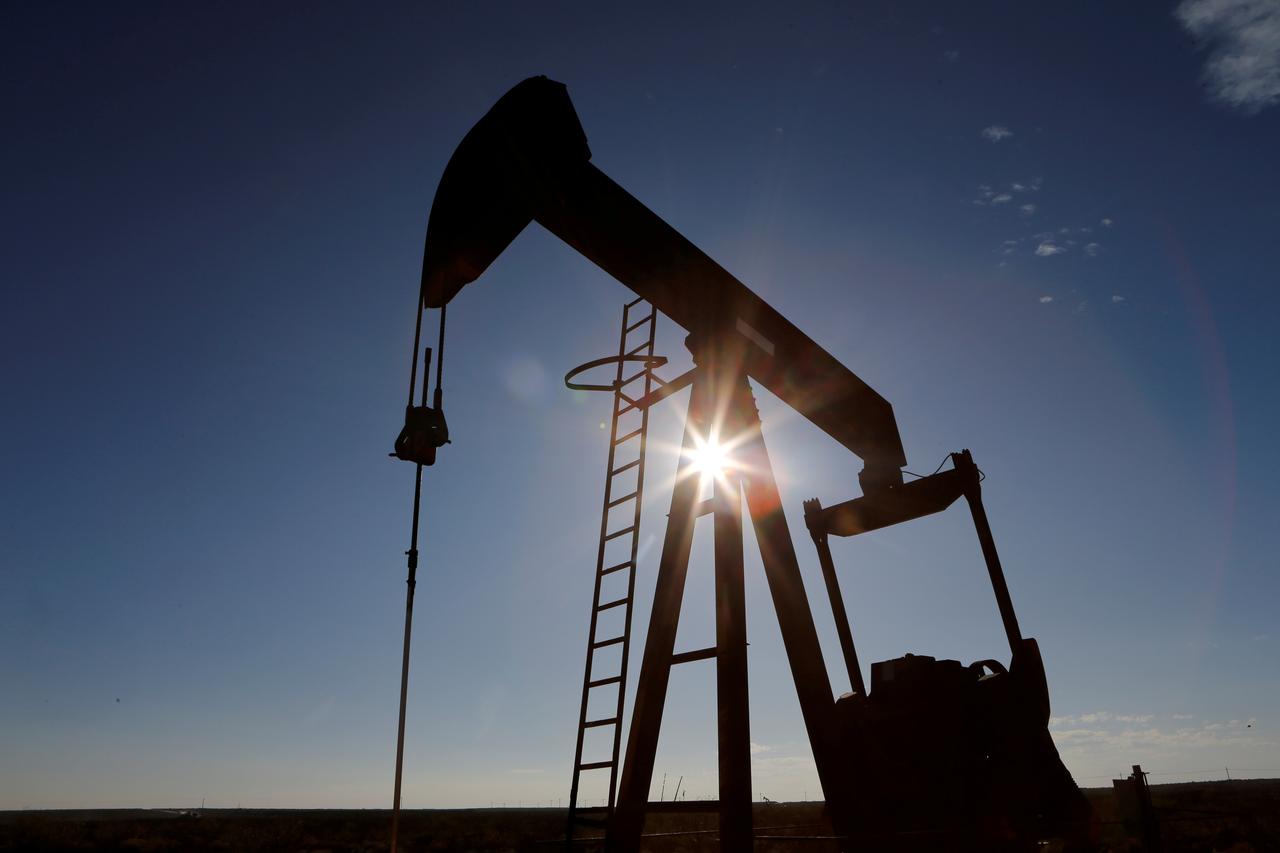 Oil prices rose on Friday, extending gains on optimism about a recovery in fuel demand worldwide, despite a surge in coronavirus infections in some U.S. states and signs of a revival in U.S. crude production, Reuters reports.

The global economic outlook has also worsened or at best stayed about the same in the past month, a majority of economists polled by Reuters said, and the recession underway is expected to be deeper than earlier predicted.

“It does appear the market is ignoring supply and demand fundamentals and moving on sentiment,” said Michael McCarthy, chief market strategist at CMC Markets.

The prospect of increased U.S. crude production also kept a lid on gains on Friday.

A survey of executives in the top U.S. oil and gas producing region by the Dallas Federal Reserve Bank found more than half of executives who cut production expect to resume some output by the end of July.