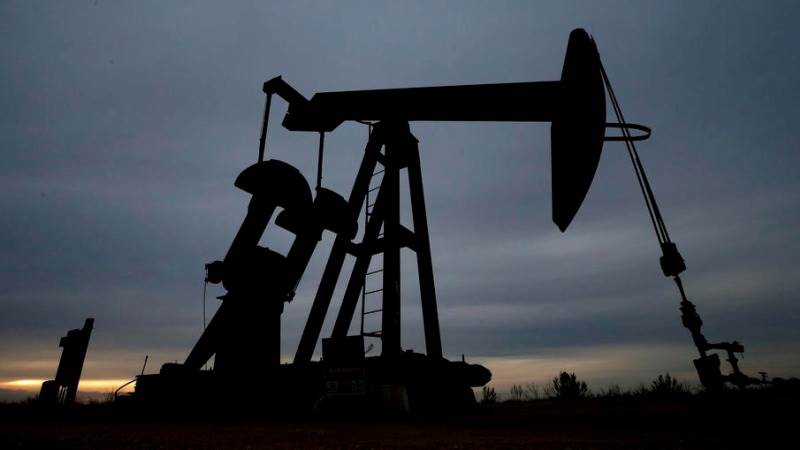 Oil prices slid more than $2 a barrel on Monday, following a second straight weekly decline after world consumers announced plans to release a record volume of crude and oil products from strategic stocks and as China lockdowns continued, News.Az reports

For several weeks, the benchmarks have been at their most volatile since June 2020.