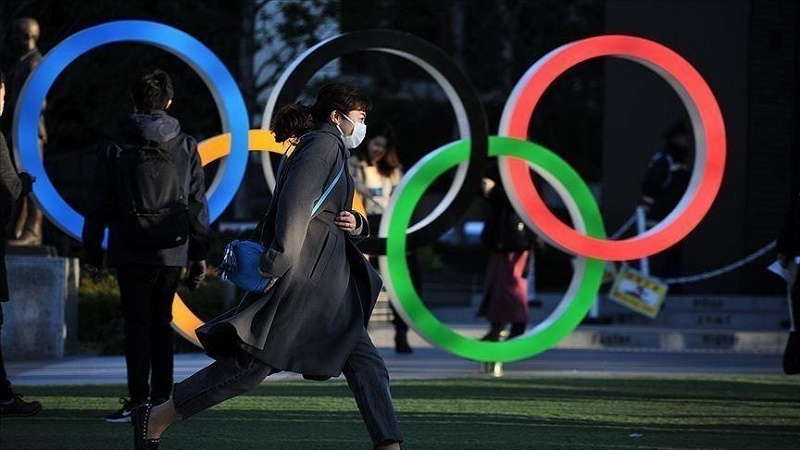 The head of the International Olympic Committee (IOC) has asked the Japanese prime minister to allow fans to attend the delayed 2020 Tokyo Olympics if the COVID-19 situation improves, Kyodo News reported on Thursday.

The Japanese news outlet said the request by Thomas Bach was made to Yoshihide Suga in a meeting on Wednesday, Anadolu Agency reports.

Faced with rising cases and deaths, authorities have imposed a state of emergency in Tokyo and surrounding prefectures, disallowing spectators from venues during the Olympics scheduled for July 23 to Aug. 8.

According to a source quoted in the story, Suga told Bach that organizing bodies of the Olympics and Paralympics will review the spectator policy if there is a significant change in the situation.

Earlier, the IOC announced new measures to contain the spread of coronavirus during victory ceremonies.

While athletes, presenters, and volunteers will wear masks at all times; trays, including medals and gifts, will be put on a table or stand and presenters will carry them to the athletes. Athletes will take the medals and gifts from the trays, without any contact with the presenters. Group photos will also not be allowed on the podiums.