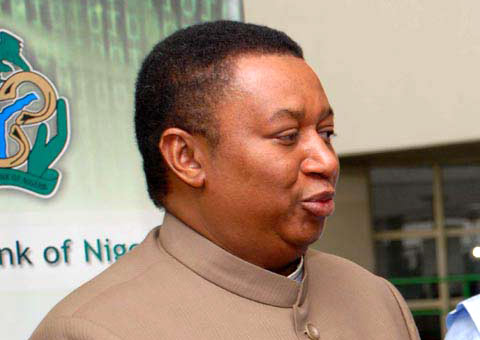 OPEC's Secretary-General has confidence in the commitment of oil producers who agreed to an output cut deal last month to ease a global glut that has depressed crude prices and hurt exporting countries' revenues.

Under the accord, the Organization of the Petroleum Exporting Countries and Russia and other non-members of the producer group will curtail oil output by nearly 1.8 million bpd, initially for six months, Reuters reports.

"I remain confident... with the level of commitment and enthusiasm that I have seen among the 24 participating countries whom I am in regular contact with that this historic and landmark decision will be implemented fully," Mohammed Barkindo told Reuters in an interview in Abu Dhabi.

Top exporter Saudi Arabia and Kuwait said on Thursday they had cut production by more than they committed to. And Iraq, OPEC's second-largest producer, said it too had reduced production and exports and it was fully committed to the agreement.

A meeting to monitor compliance will be held in Vienna on Jan. 22. Barkindo said the meeting would decide on what level of compliance would be acceptable or not.

He said it was too early to tell if the agreement would be extended beyond June, but OPEC ministers would decide on that when they meet next on May 25 in Vienna, where they might be joined by non-members.

"They will review.. the level of compliance, the response of the market, the fundamentals, supply, demand, stocks," he said. "Based on the evaluation they will decide what to do."

Barkindo said OPEC did not have a specific oil price in mind and the exporting group's decision to manage supplies was mainly taken to tackle high inventories which had started to fall.

The price of benchmark Brent crude LCOc1 was around $56 a barrel on Friday, roughly half the level of mid-2014.

The objective was to "bring back the market into balance, to stability, to bring down the level of high stocks to the five-year industry average which we have started to see already," he said.