OPEC performance of Vienna Agreement was 126% of target - report 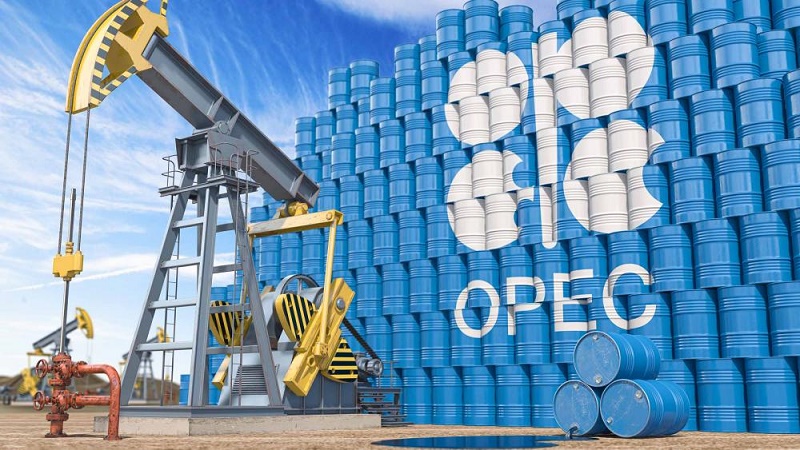 Member-states of the Organization of Petroleum Exporting Countries ramped up oil production by 166,000 barrels daily to 27.88 mln barrels per day, OPEC said in its January report. Performance of the OPEC+ oil production limiting deal was 126% in December, compared to 122% one month earlier, TASS reports.

Ten out of thirteen OPEC members participate in the OPEC+ oil production limiting agreement because Iran, Libya and Venezuela are exempt from restrictions. Agreement participants produced 23.83 mln barrels of crude oil per day in December 2021, compared to 24.3 mln barrels per day allowed under terms of the deal.