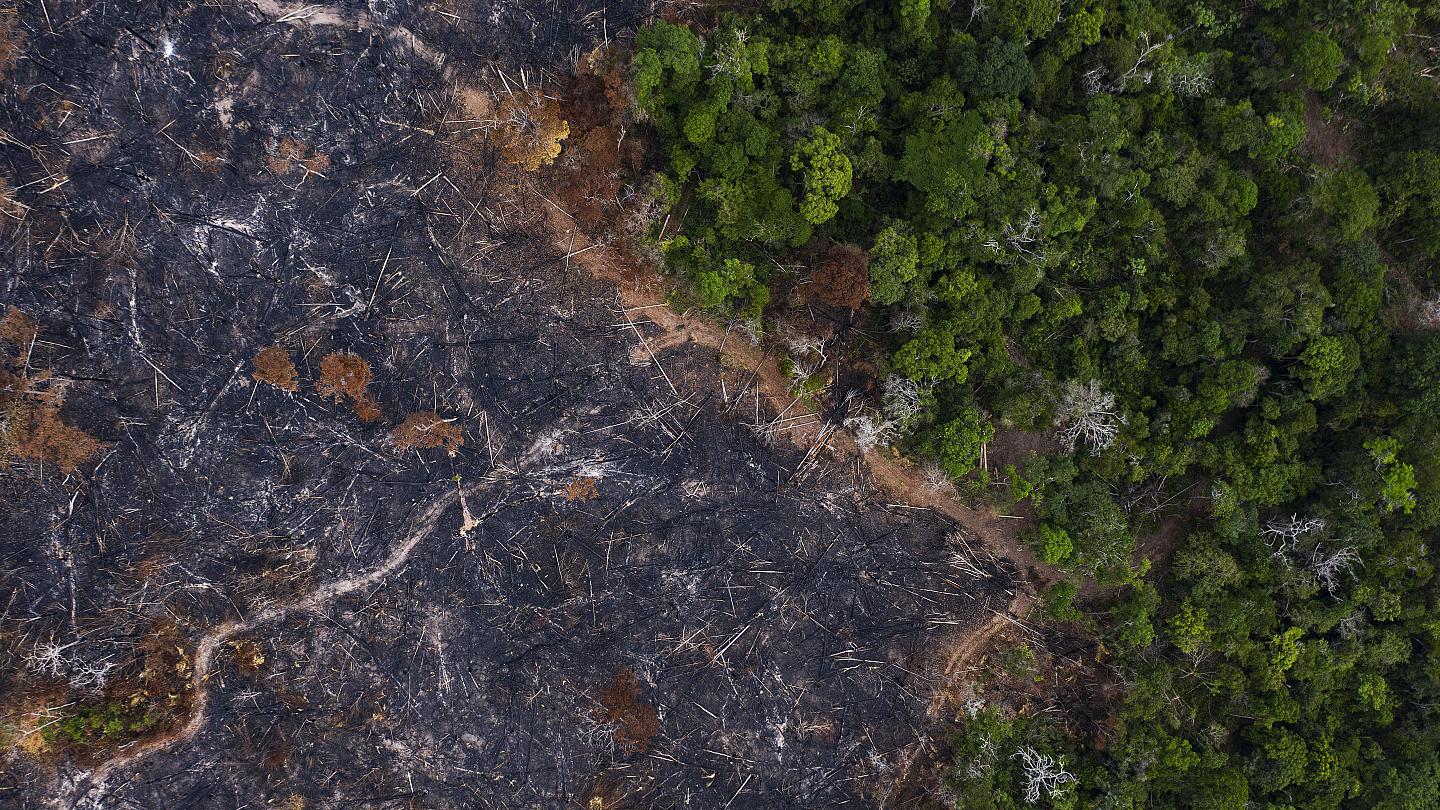 Human destruction of nature is causing the emergence of pandemics like the coronavirus, according to experts.

The report published on 17 June by the World Wildlife Fund (WWF) International, titled COVID 19: urgent call to protect people and nature, highlights trade and consumption of high-risk wildlife, deforestation and conversion for land-use change, expansion of agriculture, and unsustainable intensification and animal production as key drivers behind the emergence of zoonotic diseases, European Scientist reports.

The leaders of the United Nations (UN), World Health Organization (WHO) and the WWF International have joined forces and are calling for global action including worldwide legislation and trade deals to encourage a green recovery from the coronavirus pandemic. An Op-Ed published the same day in the Guardian, written by figures of the organisations calls for a ‘green and healthy recovery in the wake of COVID-19’.

“Worryingly, while COVID-19 has given us yet another reason to protect and preserve nature, we have actually seen the reverse take place”, they write. “From the Greater Mekong to the Amazon and Madagascar, alarming reports have emerged of increased poaching, illegal logging and forest fires, while many countries are engaging in hasty environmental rollbacks and cuts in funding for conservation. This all comes at a time when we need it most”.

In a statement, director-general of the WWF International wildlife Marco Lambertini said: “We must urgently recognise the links between the destruction of nature and human health, or we will soon see the next pandemic. We must curb the high-risk trade and consumption of wildlife, halt deforestation and land conversion as well as manage food production sustainably.”

“All these actions will help prevent the spillover of pathogens to humans, and also address other global risks to our society like biodiversity loss and climate change. There is no debate, and the science is clear; we must work with nature, not against it. Unsustainable exploitation of nature has become an enormous risk to us all”.

The WWF report states: “Our unsustainable global food system is driving large-scale conversion of natural spaces for agriculture, fragmenting natural ecosystems and increasing interactions between wildlife, livestock and humans”. The foundation is advocating a ‘One Health’ approach.

“In the midst of this tragedy there is an opportunity to heal our relationship with nature and mitigate risks of future pandemics but a better future starts with the decisions governments, companies and people around the world take today”, said Lambertini.

Between 60 to 70 per cent of new human diseases that emerged over the past 30 years had a zoonotic origin. During the same time period, 178 million hectares of forest have been cleared and converted for food or livestock production – which is equivalent to more than a quarter of the EU’s surface area– and 10 million hectares are lost every year through conversion to agriculture and other land use.

According to the WWF, land conversion for agricultural activities is responsible for around 70 per cent of global biodiversity loss and half the loss of tree cover globally to date. The report also warns of “the risk of a new [animal-to-human] disease emerging in the future is higher than ever, with the potential to wreak havoc on health, economies and global security”.

Earlier this year, the European Commission announced new legislation to curb the footprint of EU consumption on global deforestation. In response to the new coronavirus outbreak, believed to have originated from humans and spread to humans through so-called wet markets, on 24 February China introduced a comprehensive ban on the consumption of wild animals. Other governments must follow suit.