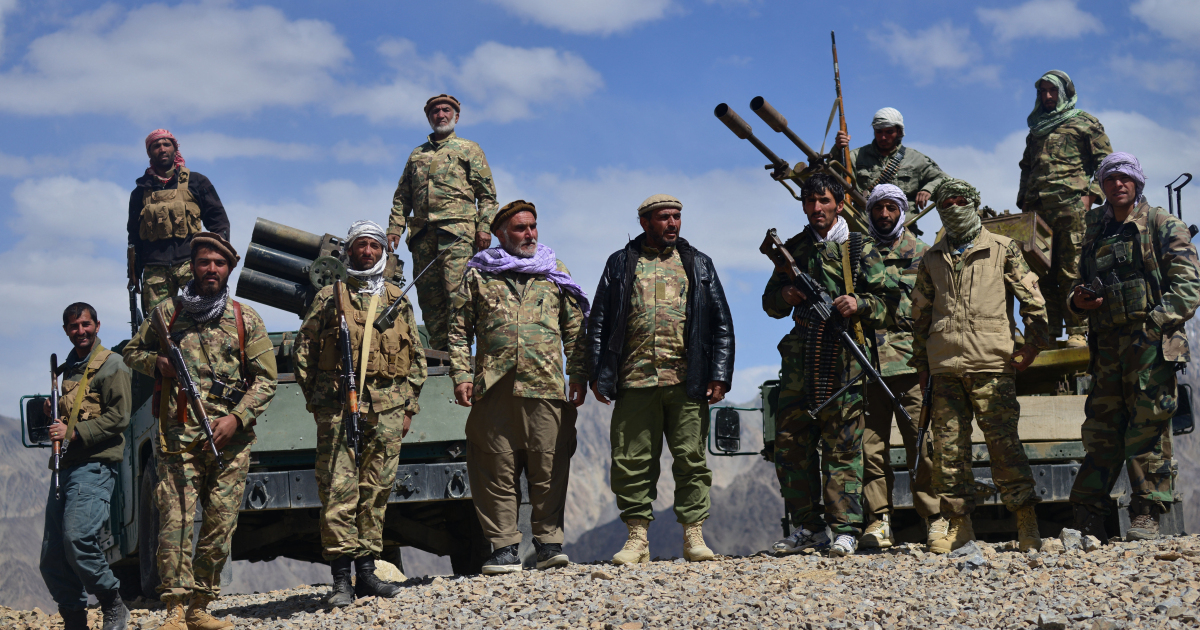 Resistance forces in the Afghan province of Panjshir debunk the claims made by the Taliban movement (outlawed in Russia) regarding the capture of six outposts in the region. A source close to the resistance told TASS that the Taliban retreat after sustaining "huge losses".

"The Taliban indeed seek to break into the province since yesterday evening, but they were unsuccessful. They did not capture a single outpost. They sustain huge losses and are forced to retreat," the source said, adding that over 300 militants were eliminated during clashes, while dozens were injured or captured.

Resistance spokesman Fahim Dashti told journalists that, in the last 40 hours, the Taliban attempted several attacks in Panjshir, but were defeated.

"40 Taliban militants died, 35 were injured," he said, adding that the Taliban attacks from the adjacent province of Baglan.

Earlier, the Taliban claimed that they managed to capture six important outposts in the Panjshir province and make significant advances into the region.

On Wednesday, a senior Taliban official Amir Khan Muttaqi, appointed by the movement as the governor of Panjshir, stated that the negotiations between the movement and the resistance have failed.