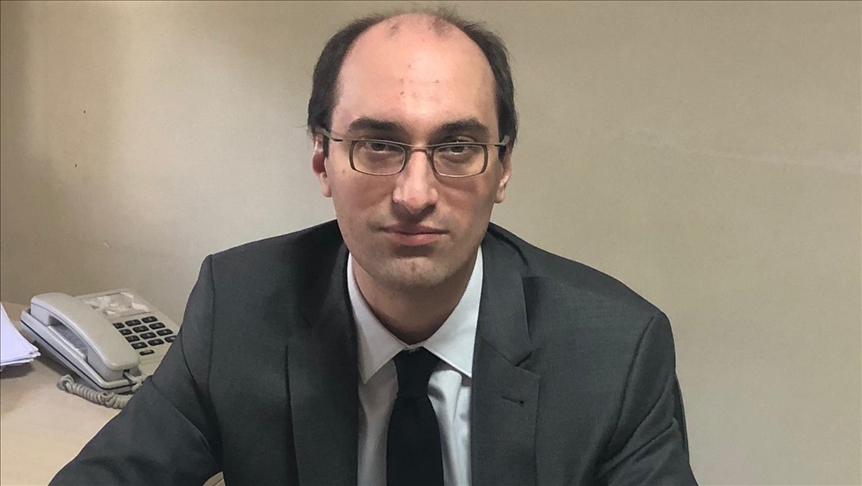 At the moment, it is difficult to define the exact goals of Armenia's provocations on the border with Azerbaijan, Maxime Gauin, a French historian and political expert, told News.Az.

According to him, there is no doubt that Nikol Pashinyan does not use or cannot use his electoral legitimacy to discipline the vengeful officers of the Armenian army.

"These officers, due to inappropriate pride and extreme nationalism, refuse the peace treaty and the delimitation of the border by a joint commission, because this would mean Armenia's official and final rejection of revanchism. This already changes the situation against Armenia, because the more the peace treaty is postponed, the more the economy deteriorates and the more emigration can become painful."

He also added that the only opportunity for Nikol Pashinyan to remain in history as a positive figure is to make a turn, much like Venizelos with Turkey in 1930; sign the peace and get Azerbaijani and Turkish investments in return.