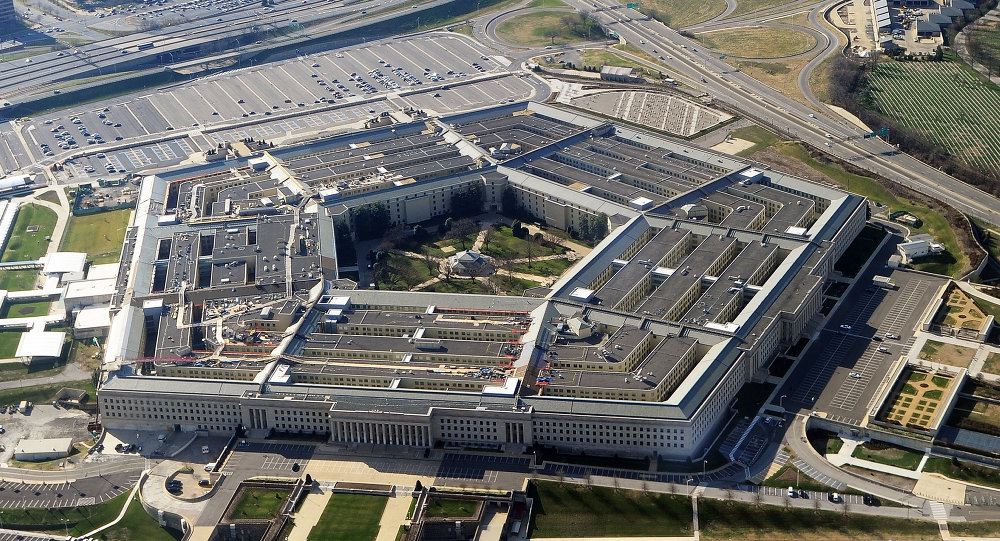 US Defense Secretary James Mattis labeled Iran as the biggest sponsor of terrorism in the world.

Iran is the world's biggest state sponsor of terrorism, and the international community is responsible for keeping the country in check, US Defense Secretary James Mattis said on Saturday, Sputnik International reports.

"As far as Iran goes, this is the single biggest state sponsor of terrorism in the world. And I think it is wise to make certain Iran recognizes that what it is doing is getting the attention of a lot people… It does no good to ignore it," Mattis said at a press conference in Tokyo.

He added that the United States and other nations "have the responsibility to be absolutely clear with Iran in this regard," but that he saw no need to increase the number of US forces in the Middle East at present.

Mattis is currently on a visit to Japan, where he arrived on Friday following his trip to South Korea.

On Friday, US National Security Adviser Michael Flynn and House of Representatives Speaker Paul Ryan also labeled Iran as being among the largest sponsors of terrorism in the world.

Mattis' comment comes after Tehran launched a ballistic missile near the city of Semnan on January 29, the latest in a series of tests, which began shortly after the implementation of the 2015 nuclear agreement.

In response, the Trump administration on Friday sanctioned 25 individuals and entities that provide support to Iran’s ballistic missile program and to the Islamic Revolutionary Guard Corps’ Quds Force.

The Joint Comprehensive Plan of Action (JCPOA), signed by Iran, the European Union and the P5+1 group of countries comprising the United States, Russia, China, France, and the United Kingdom plus Germany in July 2015, stipulates that Iran must maintain a peaceful nature of its nuclear program in exchange for sanctions relief.