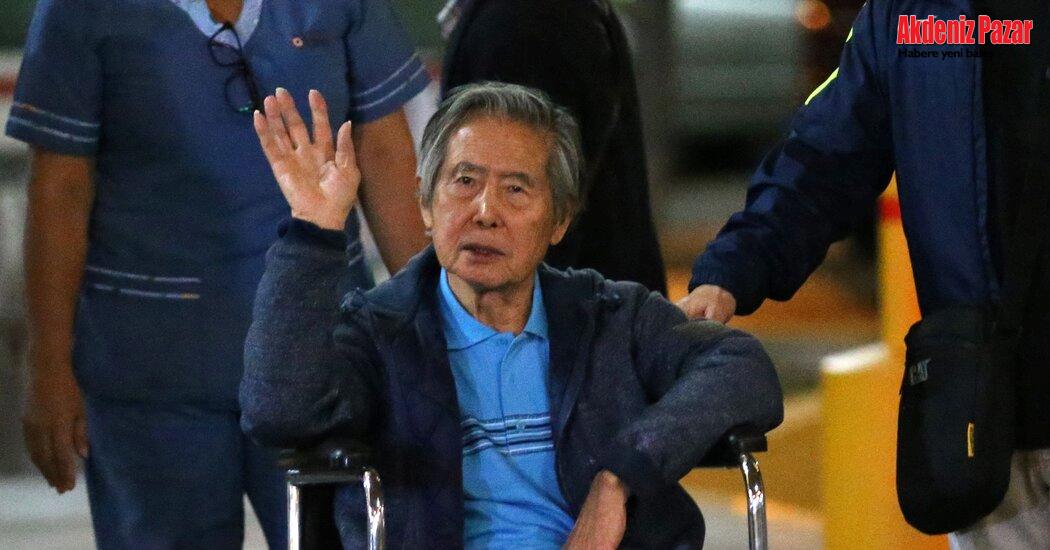 The Constitutional Tribunal of Peru ordered on Thursday that the 2017 pardon of former President Alberto Fujimori, Keiko's father, be restored after having been cancelled in 2018ç News.az reports citing Sputnik.

The 83-year-old has been serving a 25-year prison sentence since 2009 for crimes against humanity associated with his brutal rule.

The move comes as the Peruvian government is being thrown into chaos after the most recent attempt by the opposition-controlled Congress to impeach Castillo succeeded. On Monday, the Senate moved to begin the proceedings, with Castillo slated to defend himself on March 28.

Castillo, a leftist schoolteacher, farmer, and trade unionist from the mountains, is the polar opposite of the conservative forces he ran against, many of whom still have connections to Fujimori's rule and celebrate his neoliberal policies. Keiko Fujimori ran on a platform of restoring that period, including freeing her father from prison, and when she failed to achieve victory in the 2021 election, her campaign reportedly received help overturning the result from Vladimiro Montesinos, the former head of Peru’s National Intelligence Service under her father.