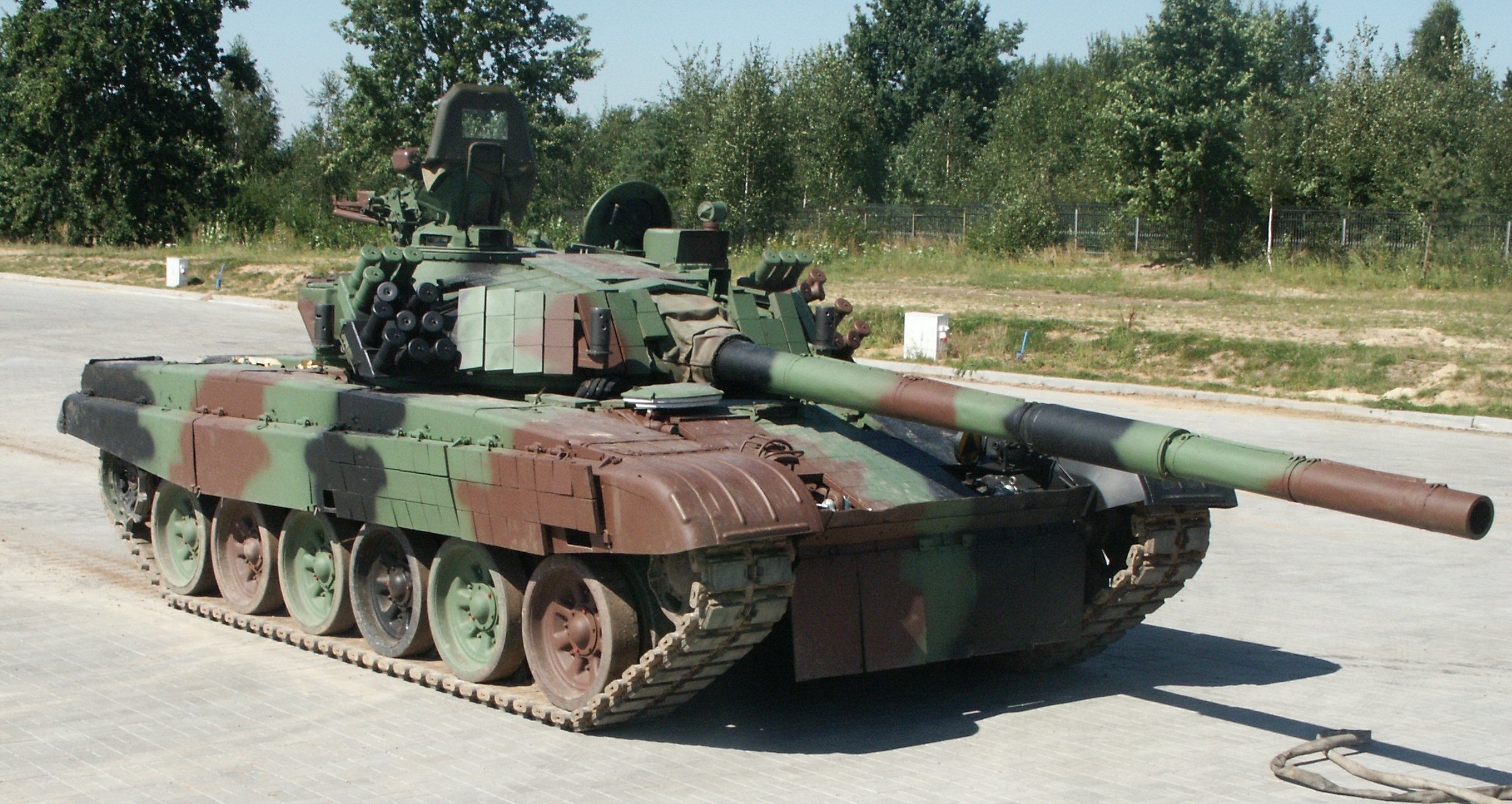 “The shortage of tanks that emerges in Poland after the transfer to Ukraine of more than 200 T-72 tanks and a certain number of PT-91 Twardy tanks, whose number I can’t name, will be fully compensated, even with a surplus,” Platek noted.

Head of the Ukrainian President’s Office Andriy Yermak also confirmed the transfer of a new batch of tanks by Poland to Kyiv.

Yerman said on Twitter that Polish PT-91 Twardy MBTs are "in Ukraine."

The president’s office chief has thanked Ukraine’s Polish friends for their assistance.

The PT-91 Twardy tank was created in Poland based on the T-72M1. The biggest technical changes in the Polish tank, compared to the T-72, relate to the new DRAWA fire control system and active armor developed by ERAWA.