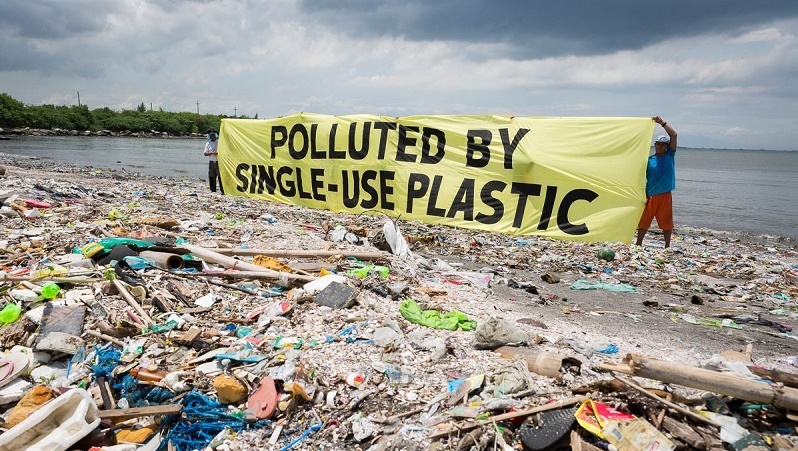 A government decree-law came into force on Monday in Portugal, prohibiting the sale of single-use plastic products, such as cotton swabs and utensils for food or decoration, Xinhua reports.

Approved two months ago by the Portuguese Council of Ministers, the decree-law complies with a European Union directive of June 5, 2019 that determines the "reduction of the impact of products made from oxo-degradable plastic," such as expanded polystyrene.

The Ministry of Environment and Climate Action said in a statement that in order to meet the objectives, reusable containers will be made available for the consumption of food and beverages