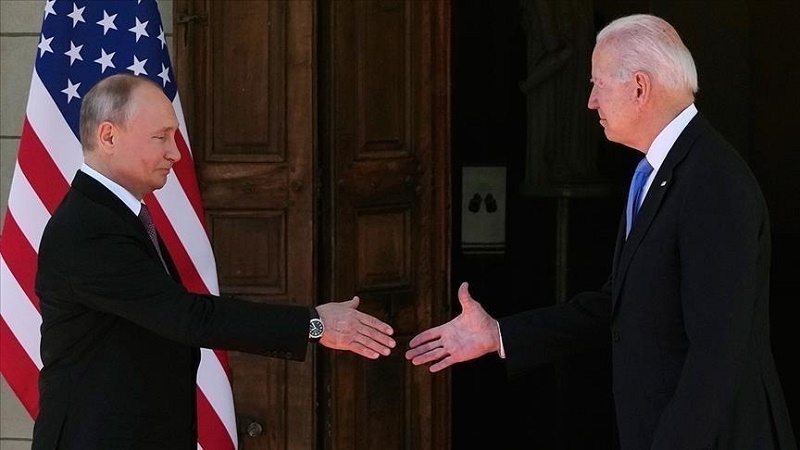 An online meeting between Russian President Vladimir Putin and his US counterpart Joe Biden may take place “in the very next few days,” a Kremlin official said on Friday.

The date will be announced simultaneously with the US side in the agreed time, Yury Ushakov, the presidential advisor on foreign policy issues, told reporters in Moscow.

"We have a specific date and time for this video conference. But it is better to wait for the final approval of all parameters with the American side, and then we will officially announce it," Ushakov said.

The two presidents plan to discuss the implementation of the decisions made at the Geneva summit in June this year, bilateral relations, situation in Afghanistan, Iran, Ukraine, Libya and Syria, the advisor added.

Ushakov said Russia wants guarantees from the West on NATO's non-expansion to its borders and that this topic will also be raised at the meeting.

In addition, issues related to strategic stability, and Russia’s proposal of summoning a summit of permanent members of the UN Security Council will be discussed, he said.

Ushakov did not rule out the possibility that the two presidents may also address the situation in the oil markets.

Asked if the meeting will take place before or after Russian President Vladimir Putin's visit to India scheduled for Dec. 6, Ushakov said: "After."