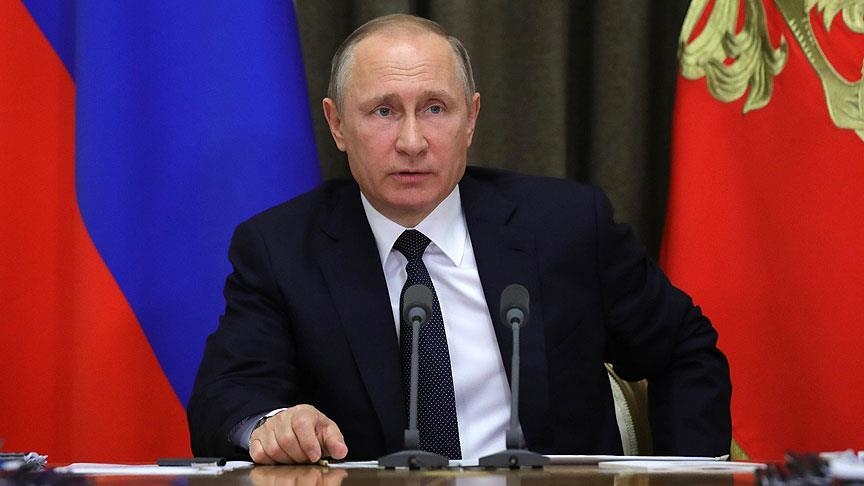 Addressing the 6th summit of the Caspian littoral states in the Turkmen capital of Ashgabat on Wednesday, Putin noted that Moscow has consistently called for boosting partnership relations between the five Caspian nations in the fields of politics, security, economy and environmental protection, as well as on many humanitarian aspects, News.Az reports citing Russian media.

The Russian president said that the five Caspian nations are responsible for preserving the Caspian Sea and ensuring sustainable regional development.