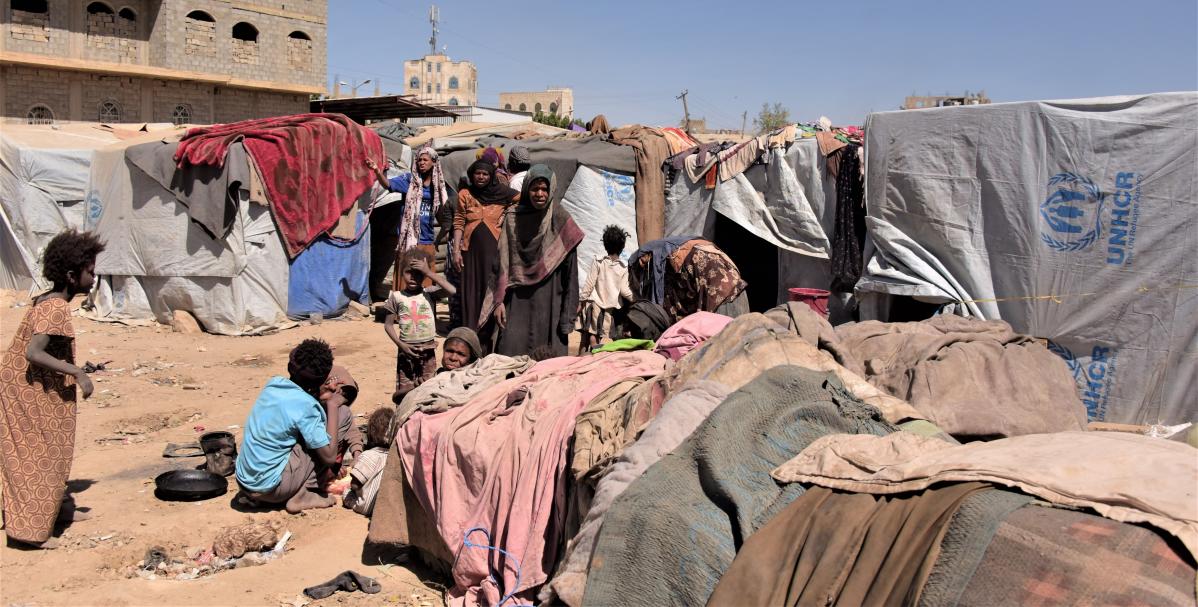 "The currency depreciation and rising food prices have pushed many in Yemen into extreme poverty," WFP said in a statement.

As a result, "hunger is rising, leaving many dependent on food assistance," it added.

The humanitarian situation in Yemen is aggravated by the depreciation of the local currency, which reached more than 1,200 riyals against the US dollar in 2022.

Before the outbreak of the Yemeni conflict in 2014, the dollar price was 215 Yemeni riyals in the local market.

On Monday, the UN Coordination for Humanitarian Affairs (OCHA) also warned that "11 million people [in Yemen] will end up closer to starvation" due to the shortage of funding for the life-saving activities in Yemen.

Yemen has been engulfed by violence and instability since 2014, when Houthi rebels captured much of the country, including the capital, Sanaa.

A Saudi-led coalition aimed at reinstating the Yemeni government has worsened the situation, causing one of the world’s worst man-made humanitarian crises, with nearly 80%, or about 30 million people, needing humanitarian assistance and protection and more than 13 million in danger of starvation, according to UN estimates.