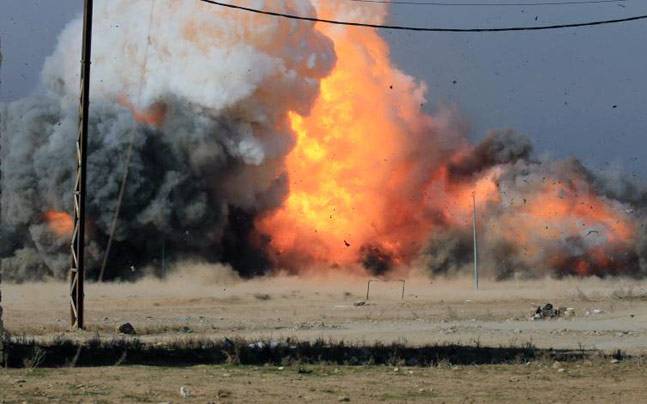 At least nine commuters were killed in a roadside blast along a highway in northeast Kenya early Monday, News.Az reports citing Xinhua.

Regional police chief George Seda confirmed the incident, saying the blast happened when a minibus ran over an improvised explosive device set on the road along Arabia-Mandera highway, about 8 km from Mandera county.

"Witnesses have seen five bodies and we are on the ground now," he said, adding that four people died of severe injuries in hospital.

Local police said the explosive device could have belonged to al-Shabab militants who crossed the Kenya-Somalia border. The blast followed a terror warning issued over the weekend by various western governments, including France and Germany, which prompted Kenya to ramp up security operations.