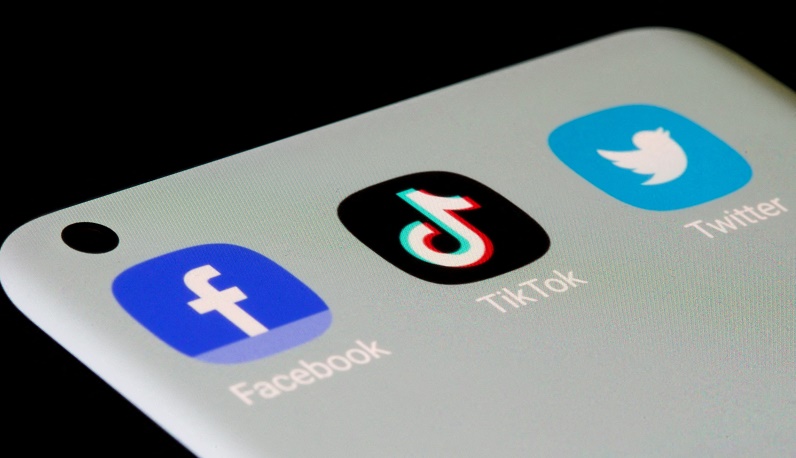 Moscow has stepped up pressure on Big Tech this year in a campaign that critics call an attempt by Russian authorities to exercise tighter control over the internet, which they say threatens to stifle the freedom of individuals and businesses.

The Tagansky District Court in Moscow said Meta Platforms was fined a total of 13 million rubles ($ 176,926) in three separate administrative cases for failing to remove content. Twitter was fined 10 million rubles in two cases, while TikTok was fined 4 million rubles, according to Russian news agencies.

Meta, along with Alphabet’s Google, face legal action later this month over alleged repeated violations of Russian content law and could be fined a percentage of their annual income in Russia.

Russia has slowed the speed of Twitter since March as a punitive measure for posts containing child pornography, drug addiction information or calls for underage to commit suicide, communications regulator Roskomnadzor said.

Twitter denies having authorized the use of its platform to promote illegal behavior.

Moscow also demanded that 13 foreign and mostly American tech companies move to Russia by January 1 or face any outright restrictions or bans. The three companies fined Thursday are on that list.