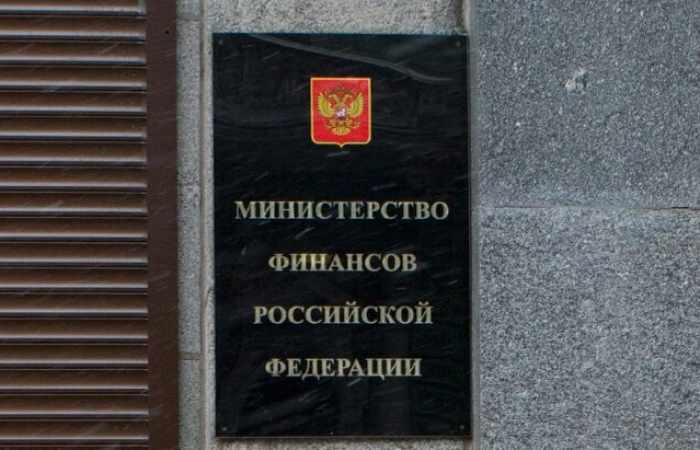 Russia will pay off an outstanding foreign debt of the Soviet Union in full by transferring $125.2 million to Bosnia and Herzegovina, the Russian Deputy Finance Minister Sergei Storchak said.

"Bosnia and Herzegovina remained the only country among the former Soviet Union's creditors before whom (Russia) had an unpaid debt," Storchak said in an emailed statement, according to Trend.

Storchak said that Russia and Bosnia and Herzegovina signed an inter-government agreement under which Sarajevo will receive Moscow's payment within 45 days, Reuters reported.

After the Soviet Union collapsed in 1991, Russia took the responsibility to redeem outstanding debt to USSR's creditors. While defaulting on its own debt in 1998, Russia managed to start paying back Soviet foreign debt in the 2000s when prices for oil, Russia's key export, were high.