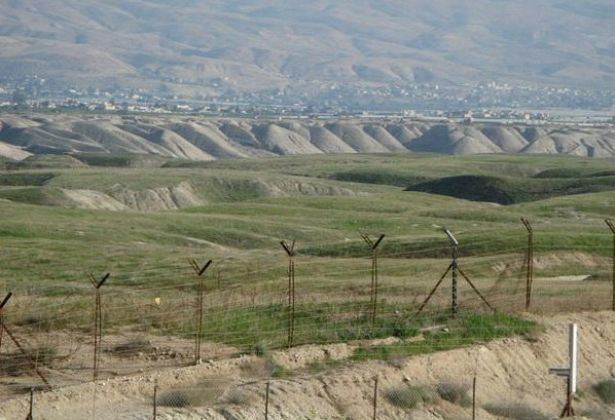 The sides discussed the veterinary and epidemiological state in borderline areas and settlements.

Steps to strengthen control over the veterinary situation on the Armenian border with Iran and Turkey were discussed on Thursday between chief of the State Food Safety Service of the Armenian Ministry of Agriculture Ishkhan Karapetyan and head of the Russian FSB Border Service Anatoliy Mikheev.

The Armenian state agency reports that during the meeting the sides discussed the veterinary and epidemiological state in borderline areas and settlements, as well as measures to prevent the penetration of infectious animal diseases into Armenia.

In particular, the sides discussed the cases of avian flu, recorded in nine Iranian provinces, over which the import of poultry from this country to Armenia was temporarily restricted. The sides stressed the need to prevent threats from Iran and Turkey and increase control over the movement of agricultural animals, agreeing to ensure prompt exchange of information.

Armenia's state border with Turkey and Iran is secured by the Russian border troops.