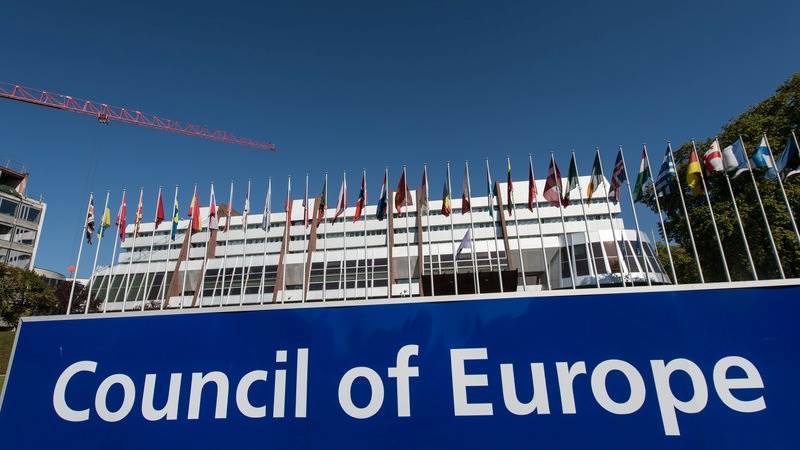 Russian Prime Minister Mikhail Mishustin has signed a decree to terminate Russia’s participation in a number of agreements within the Council of Europe framework, according to a document published by the official Russian web portal of legislative information, News.Az reports citing TASS.

Moreover, Russia will no longer participate in the work of the Council of Europe’s cultural support fund (Eurimages) and the European Audiovisual Observatory.