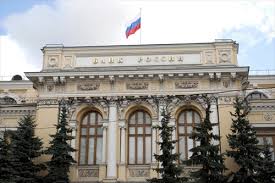 The Bank of Russia has opened its first representative office in Beijing, TASS correspondent reported from the opening ceremony.

The regulator’s Deputy Governor Dmitry Skobelkin said that the move "is in line with the task the countries are facing, and reflects the strategic nature of bilateral relations." "We have managed to reach a new level of cooperation over the past years as a number of agreements signed set the pace of cooperation for many years ahead in almost all areas," he said, adding that "it is very timely and will allow to boost the potential of bilateral cooperation in the financial sphere."