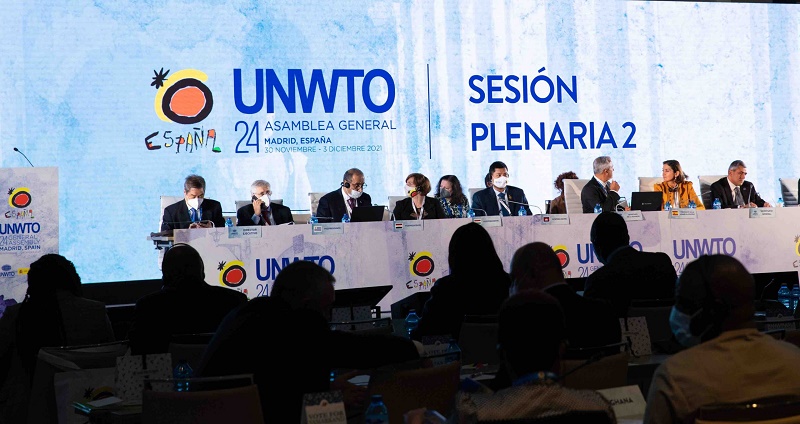 Samarkand will host the 25th General Assembly of the United Nations World Tourism Organization in 2023,  Minister of Tourism and Sports Aziz Abdukhakimov said after voting at the 24th session of the UNWTO in Madrid.

"Holding the 25th session of the UNWTO General Assembly in ancient Samarkand will attract more than a thousand foreign guests and bring income to the local population and artisans. In addition, holding a high-level event in Uzbekistan will undoubtedly attract the attention of the world media, which will ultimately serve to promote the country's tourism potential and attract even more tourists to our country," Abdukhakimov said.