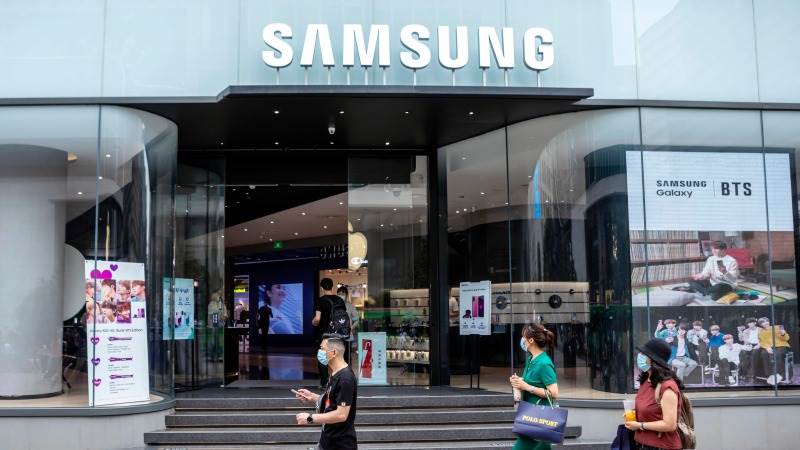 Samsung Electronics Co. accounted for nearly half of the global smartphone memory market in the first quarter of the year, as it tries to boost its presence in 5G devices, Yonhap reported.

The South Korean tech giant, the world's top memory chip producer, dominated the market with a 49 percent share in the January-March period, according to a report from industry tracker Strategy Analytics.

The global smartphone memory market logged a total revenue of US$11.4 billion in the first quarter, up from $9.4 billion a year ago.

In the DRAM sector, which grew 21 percent on-year, Samsung had a revenue share of 54 percent, followed by SK hynix with 25 percent and Micron with 20 percent.

"The recovery in the smartphone end-market resulted in early customer orders for memory vendors who shipped high-density memory chips to some of the key smartphone models," said Jeffrey Mathews, a senior analyst at Strategy Analytics. "Samsung Memory, SK hynix and Micron all gained shares aided by the shipment of high capacity Multi Chip Package (MCP) based memory solutions."

In the NAND market, which reported 18 percent on-year growth, Samsung registered a revenue share of 42 percent followed by SK hynix with 20 percent and Japan's Kioxia Corp. with 19 percent.