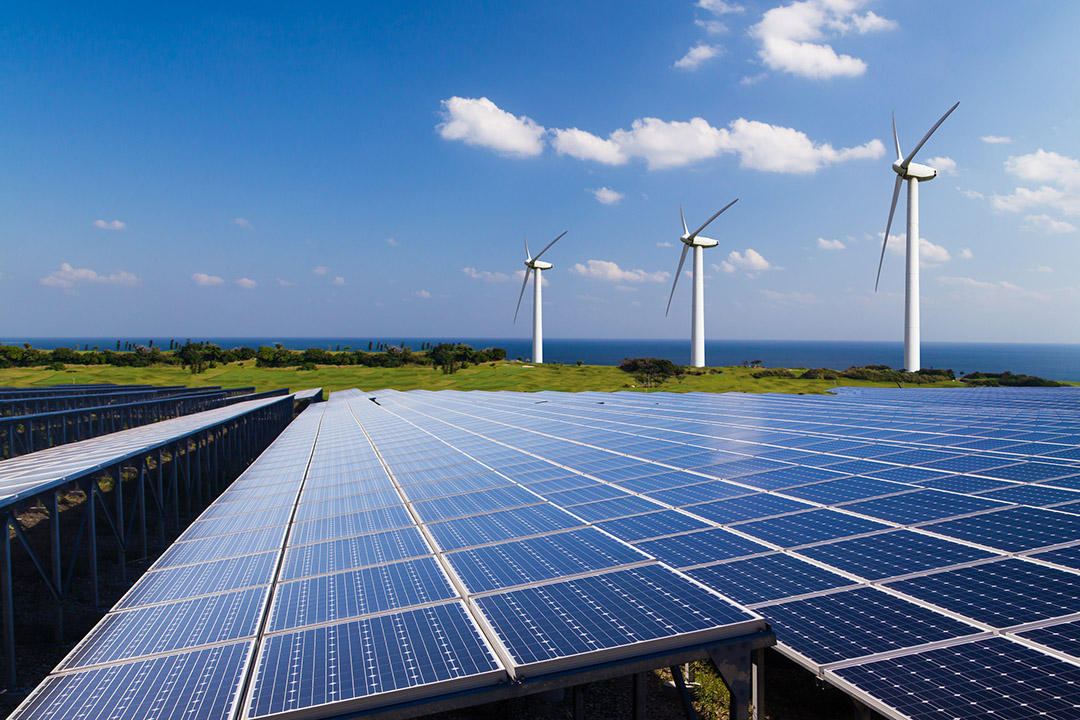 The launch of the Sakaka plant, with an output capacity of 300 MW, in northwestern Al-Jouf region represents the kingdom's "first steps to utilize renewable energy in the Kingdom," the crown prince was quoted as saying by the official Saudi Press Agency (SPA).

The opening also witnessed the signing of power purchase agreements for seven other renewable energy projects in a number of regions with 12 Saudi and international companies, the SPA reported.

They will power more than 600,000 households and reduce greenhouse gas emissions by more than 7 million tons, he added.

The minister affirmed the role of the private sector in the kingdom's renewable energy sector that aims to reduce the use of liquid fuel in electricity generation and to optimize the national energy mix.

The projects are an effective approach to achieve the climate change goal and find more sustainable and less costly energy systems, said the SPA.

The projects also aim to create a nationally competitive market for renewable energy, which would enhance the chances of the inception of a new renewable energy technology industry, the report said.