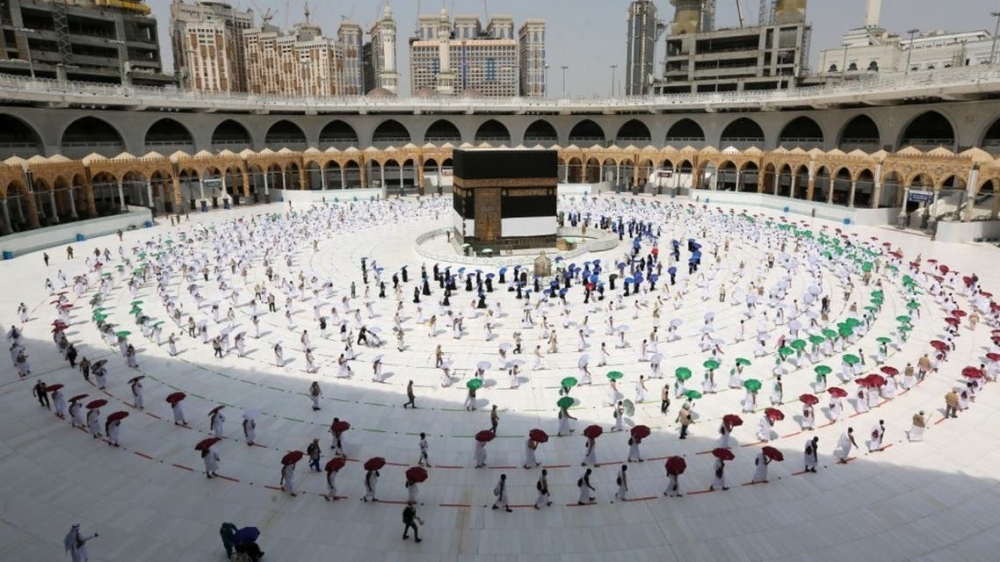 Saudi Arabia will hold the Hajj pilgrimage under “special conditions” to protect against the spread of COVID-19, a spokesman with the country`s Ministry of Hajj and Umrah announced on Sunday, according to Al Arabiya English.

“Health authorities in the Kingdom continue to assess the situation and are taking all measures to ensure the safety of all,” the spokesman said during a press conference.

He also said further details on the operational plans for this year's Hajj will be announced: “at a later time.”

Last year, the Kingdom only allowed a limited number of those living in the country and who met certain criteria to participate in the Hajj pilgrimage, which is one of the five pillars of Islam and required for able-bodied Muslims at least once in their lifetime.