Seven evacuation corridors are expected to open in Ukraine on Saturday 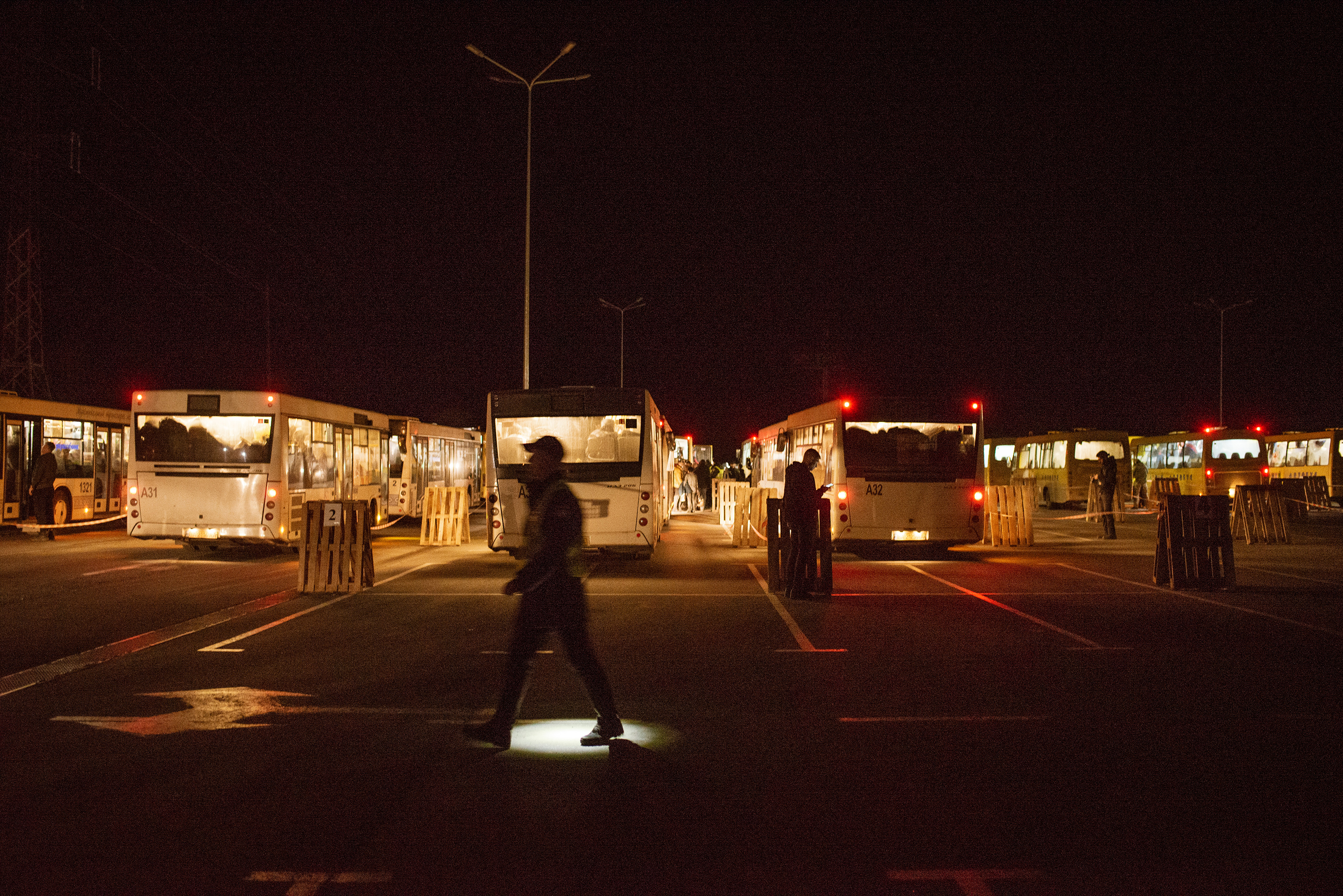 Announcing the corridors in a Facebook post Saturday, Vereshchuk said the list includes the route from the besieged southern city of Mariupol to the government-held city of Zaporizhzhia in southeastern Ukraine.

Private transport will travel along the evacuation route, stopping in Mangush, Berdiansk, Tokmak, Vasylivka and Kamyanske, before reaching the final destination of Zaporizhzhia.

Vereshchuk announced in a video message on Friday evening that a convoy of 42 buses traveling from the southern city of Berdiansk -- carrying residents from the besieged city of Mariupol -- had managed to pass a key Russian checkpoint, and was en route to Zaporizhzhia. That convoy arrived in Zaporizhzhia later that night.

Vereshchuk hailed the arrival as a success, after the Ukrainian government's efforts to try and "open the corridors from Mariupol to Zaporizhzhia" since March 5.

A total of 6,266 people were evacuated from Ukrainian cities on Friday, including 1,431 people who moved from the southern cities of Berdiansk and Melitopol in their own vehicles to Zaporizhzhia through evacuation corridors, according to Vereshcuk. She added that of that number, 771 people originally came Mariupol.

A route for buses and private vehicles from Berdiansk to Zaporizhzia is also expected to operate on Saturday, with stops planned in Tokmak, Vasylivka and Kamyanske.

Evacuation routes will also open from the city of Rubizhne in the separatist controlled region of Luhansk to Bakhmut in the eastern region of Donetsk, also controlled by Russian-backed separatists.