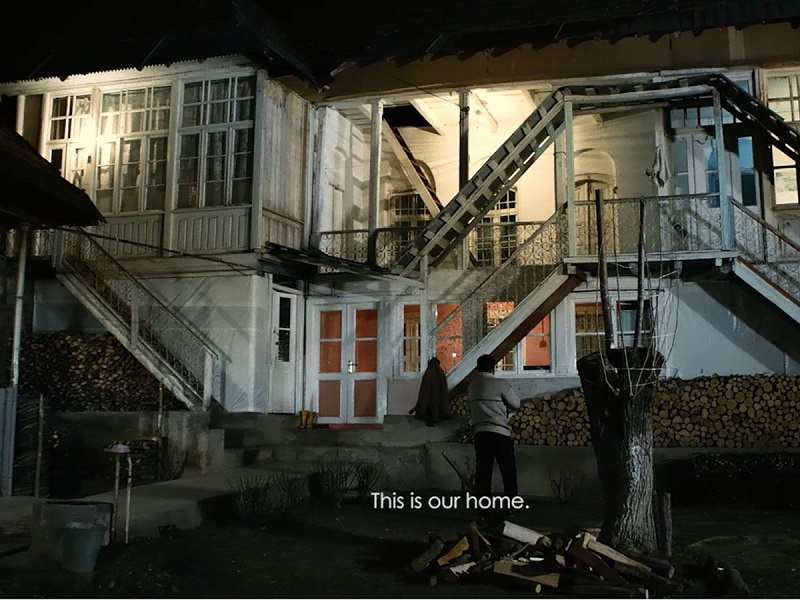 A feature-documentary short film, entitled “Khojaly’s icon”, was presented in Azerbaijan within the “Justice for Khojaly” international campaign initiated by Vice-President of the Heydar Aliyev Foundation Leyla Aliyeva.

The film tells about an unknown five-year-old girl and her family killed in Khojaly town. She is one of 63 children who were brutally killed on the night from February 25 to February 26, 1992 by the Armenian military. It was impossible to identify this girl.

The story of an unknown five-year-old Azerbaijani girl reflects the whole inhuman essence of this bloody act of the Armenian military, which is a crime against all humanity.

The short film “Khojaly’s icon” can be found on the website of the "Justice for Khojaly" campaign https://justiceforkhojaly.org , as well as on social networks.