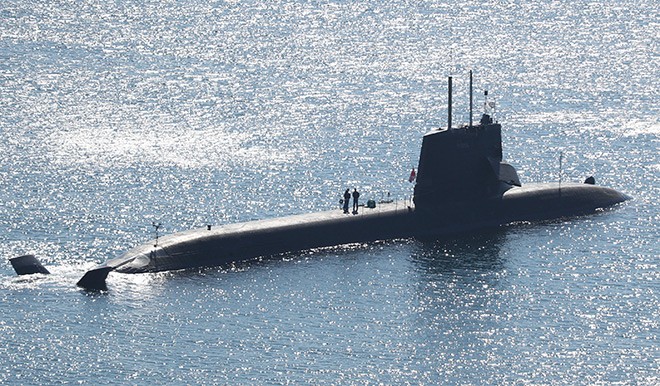 South Korea has test-fired a ballistic missile (SLBM) from a submarine, Yonhap news agency reported on Tuesday, becoming the first country without nuclear weapons to develop such a capability, Reuters reported.

The Agency for Defense Development had no comment and referred questions to the defence ministry.